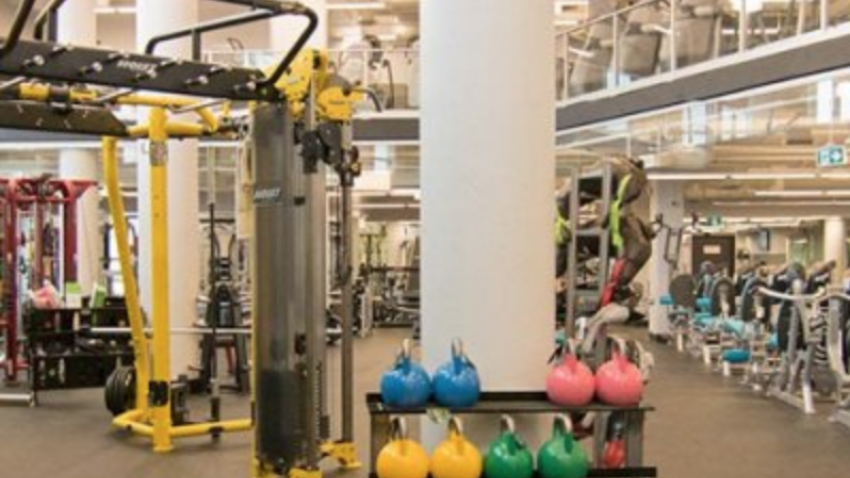 What happened: Steve Nash Fitness World has terminated all of its team members effective Tuesday as the company copes with COVID-19-related closures.

Why it matters: The decision affects workers across more than two dozen fitness facilities, which have been closed indefinitely.

One of British Columbia’s largest fitness providers has terminated all of its team members effective Tuesday.

The decision follows a public announcement last week from Steve Nash Fitness World & Sports Clubs that the company had closed all its fitness facilities until March 31 to help B.C.'s efforts to slow the spread of COVID-19. On Tuesday, the company wrote in a letter to workers that its 26 Steve Nash-branded clubs, UFC clubs and Crunch Fitness locations – all operated by SNFW Fitness BC Ltd. – are closed indefinitely.

“The indefinite closure of our clubs … due to the COVID-19 pandemic has resulted in many difficult decisions for the company,” the letter states.

“While the company has explored all options to continue operations and protect our team members continued employment, we do not see a way forward at this time.”

In a public social media post about the chain’s closures last week, SNFW Fitness BC president and CEO Chris Smith said that all team members would be paid during the first two weeks of the shutdown to lessen workers’ financial burden.

In a letter dated March 24, SNFW Fitness BC noted that more information regarding final pay has yet to come.

Business in Vancouver has made several attempts to reach out to Steve Nash Fitness World for comment and to confirm how many people have been terminated.