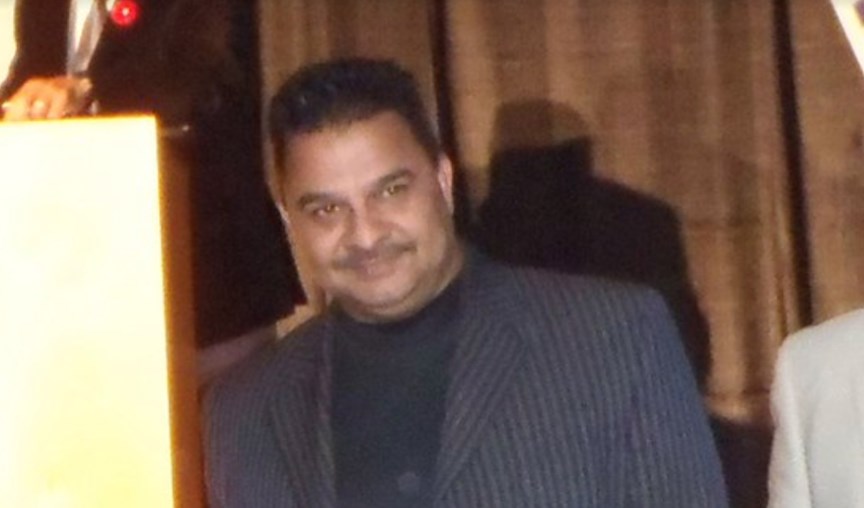 A politically active Surrey developer who has been subject to allegations of corruption on social media can have his day in court, a BC Supreme Court judge ruled last Wednesday.

The case centres around two political allies of Surrey Mayor Doug McCallum during the October 2018 election. Young and Cheema were both helping McCallum get elected but things went sour thereafter and Young began criticizing McCallum on Twitter, including allegations that Cheema held power over the mayor, particularly with respect to the city’s police force transition.

MacNaughton had to weigh the public’s interest as to whether Young’s freedom of expression outweighed Cheema’s right to protect his reputation. MacNaughton’s ruling states there are reasonable grounds for Cheema to proceed with a trial.

“I am satisfied that Mr. Cheema has established, on a balance of probabilities, that the harm he has suffered or is likely to suffer as a result of Mr. Young’s expression is sufficiently serious that the public interest in permitting his defamation action to continue outweighs the public interest in protecting Mr. Young’s expression,” ruled MacNaughton.

The case, added the judge, was not protected by the Protection of Public Participation Act, which seeks to limit “Strategic Lawsuits against Public Participation,” or “SLAPP” suits, which silence individuals from speaking out about matters of public interest.

Cheema has told the Court he is active in politics and helped McCallum’s campaign in 2018, although he did not directly donate money to the now mayor, who he describes as a friend. Young, a businessman and community volunteer, also worked on McCallum’s campaign. The two are said to have not known each other well but they did exchange phone calls and text messages up to the election.

Young claims in an affidavit Cheema told him, prior to the election, that he controls South Asian local media, had spent $300,000 on the Safe Surrey Coalition campaign — but is only “in the back room” — and that he had a preferred choice for a police chief.

“At its heart, the ‘sting’ of Mr. Young’s comments is an allegation of dishonesty, underhanded dealing and corruption,” wrote MacNaughton.

In early 2019, after public criticism of McCallum’s handling of the police force transition increased in the public realm, Young took to Twitter claiming Cheema was influencing decisions for the new police force. Young refers to Cheema as McCallum’s “master.”

On June 3, 2019, Cheema filed a lawsuit, after he says he approached Young, via his lawyer, to clear the air and demand an apology and retraction of certain Twitter comments.

Cheema says Young’s attacks have caused him depression and social isolation, and that he has paused his business interests in Surrey.

While the judge noted Young was commenting on matters of public interest, “gratuitously adding comments about Mr. Cheema, suggesting improper influence and bullying of Mayor McCallum and the council, abuse of power and financial malfeasance by an unelected person, does not cloak the comments with the protection of public discourse on those matters.”

As such, Cheema’s claim has merit, ruled MacNaughton, adding Young has, so far, lacked evidence to support some of his claims and that he was not speaking from a position of privilege on the matters at hand.

“The appropriate balance in this case, between freedom of expression and the protection of reputation, is to allow Mr. Cheema’s actions to proceed and allow Mr. Cheema an opportunity to establish that he is not the person Mr. Young wrote about.”

Meanwhile, Cheema is also suing city councillor Jack Hundial, who, in September 2019, also raised the specter that Cheema was closely tied to political decisions made by McCallum.

That claim originates from a motion tabled by Hundial at a Sep. 16 council meeting, in which Hundial asked for more information about an apparent meeting Cheema had on Nov. 2, 2018, with then mayor-elect McCallum and B.C. Solicitor General Mike Farnworth. Cheema was listed as attending the meeting on Farnworth’s calendar, but a spokesperson for Farnworth’s office subsequently denied Cheema attended; instead, the spokesperson said Cheema’s name was referenced in the calendar as he was the one who “reached out” to book the meeting that was described as one to discuss “traffic fine revenue sharing.”

Here is the Court link to the decision to deny Young’s application to dismiss Cheema’s defamation lawsuit.