Instead of participating in the drill, a school administrator found him at the front of the room, lights on and students at their desks
Aug 12, 2020 7:25 AM By: Jeremy Hainsworth 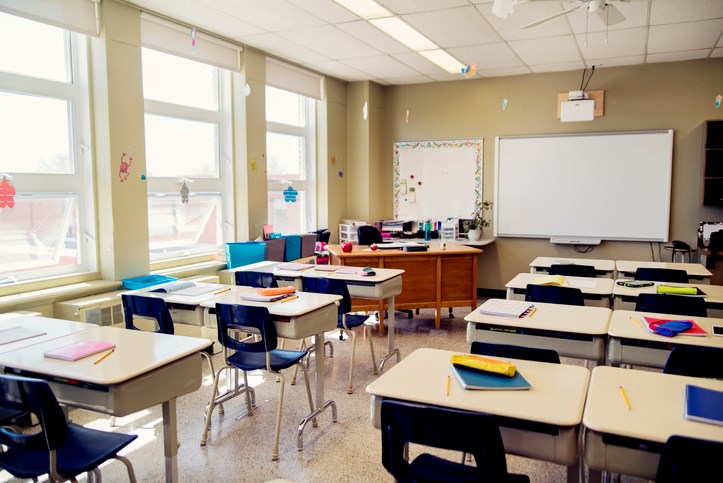 An Abbotsford School District teacher who didn’t follow safety lockdown procedures during a safety drill has been suspended for two days.

During these drills, district policy requires teachers get people into rooms, lock and possibly barricade doors, stay away from windows and doors, turn off lights, stay quiet and not open doors unless there is a clear fire threat.

Teachers were given dates of such drills by email.

However, during a March 2017 drill, an administrator heard voices coming from Geoffrey William Blackwood’s Grade 4/5 room.

She found Blackwood at the front of the room, lights on and students at their desks.

“Blackwood was holding a meter stick in his hand which he was using as a pointer while a poem was projected on the pull-down screen in front of the class,” B.C. Commissioner for Teacher Regulation Howard Kushner said in a July 24 decision released Aug. 11.

He had continued to teach after the drill was announced over the public address system.

Lockdown protocols and procedures are not available on the district website and staff were not immediately available.