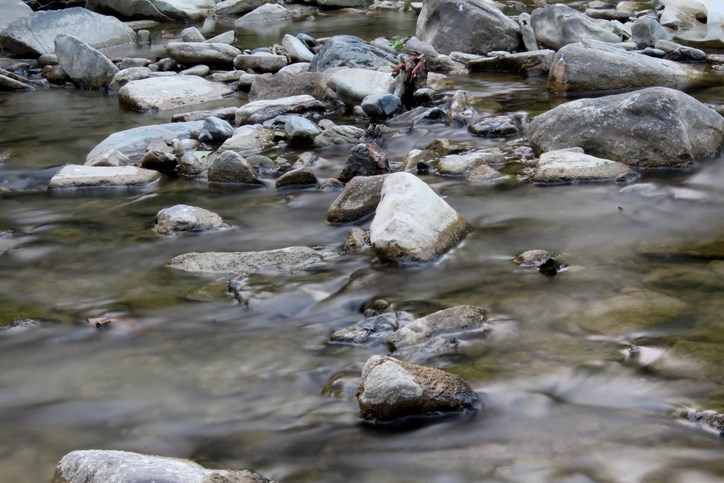 The company’s Teck Coal Ltd. (TCL) subsidiary pleaded guilty to two charges of depositing a deleterious substance under the federal Fisheries Act related to discharges of selenium and calcite into the Fording River and a pond in 2012. Those substances, Associate Chief Justice Paul Dohm heard from prosecutor Alexander Clarkson as part of a joint submission to the court, can cause deformities and mortality in fish fry.

Dohm said cutthroat trout were affected by discharges from the Fording and Greenhill’s mines. Fish had moved from the river into mine settling ponds. Further, he said, calcite can bind rock and gravel together and harm fish habitats.

Selenium is a naturally occurring element that is essential to human health, but at high concentrations it can be toxic to fish, birds and amphibians. Dohm said Tech Coal was aware of selenium and calcite harms prior to 2009 but has taken significant steps since 2012 “to reduce its presence in the Elk Valley watershed.”

But, said Dohm, there has been “very serious damage," although he added the company is a good corporate citizen and one of the world’s leading environmentally committed companies.

And, Teck’s lawyer Richard Peck told Dohm, the guilty pleas avoided what “would have become the largest environmental trial in Canadian history.” The penalty breakdown includes $58 million directed to the federal Environmental Damages Fund and $2 million in fines. The company has until March 2022 to pay.

Teck Resources president and CEO Don Lindsay said the company has worked hard to solve challenges highlighted by the case and to ensure the watershed is protected sustainably.

"We sincerely apologize and take responsibility for the impacts of these discharges,” he said in a March 26 open letter.

"Although there has been mining in the Elk Valley for more than 120 years, it was not until 2010-2012 – through independent research commissioned by Teck – that we began to understand the full extent of the impacts of selenium and calcite releases on water and aquatic health in the valley,” Lindsay said. "We learned this was an extremely complex challenge connected to the long history of mining in the region, and that it required an extraordinary response."

The company warned shareholders in the 2018 third-quarter results it had been warned of potential charges in connection with Elk Valley coal mining discharges of selenium and calcite.

“If federal charges are laid, potential penalties may include fines as well as orders with respect to operational matters,” the company said. “It is not possible at this time to fully assess the viability of TCL’s potential defences to any charges, or to estimate the potential financial impact on TCL of any conviction. Nonetheless, that impact may be material.”

The company has, since the offences, created an Elk Valley water quality plan to address selenium, calcite and other issues, Dohm was told.

It’s not the only such case for Teck Coal. In October 2017, the company pleaded guilty to three counts of contravening the Fisheries Act and was fined $1.425 million to be directed to the federal Environmental Damages Fund, and used for conservation and protection of fish or fish habitat or the restoration of East Kootenay fish habitat.

In that case, ECCC enforcement officers investigated a report dead fish had been found in ponds fed by Line Creek. That included Bull trout, a species of special concern in this area of British Columbia.

Line Creek is identified by the province as part of a classified water system, meaning it has a high fisheries value and it requires special fishing licenses.

Teck Resources is expected to comment once court proceedings finish.