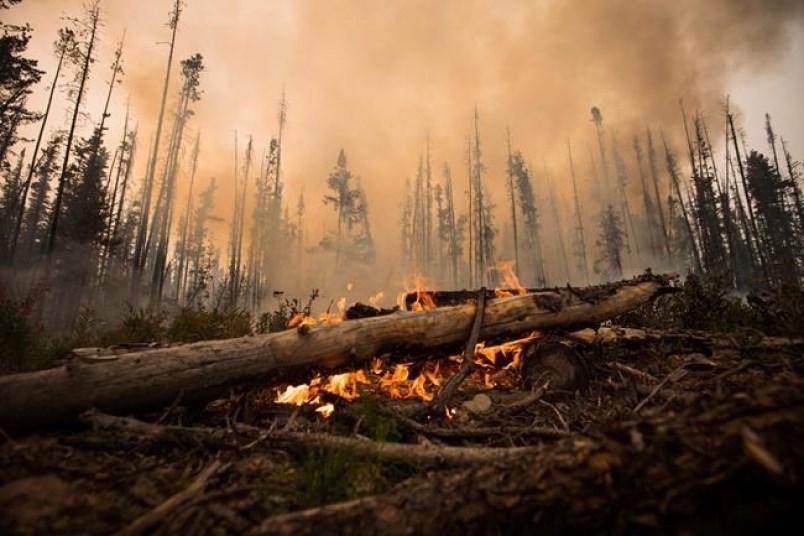 B.C. researchers and health authorities have created a new online tool they hope will help identify climate change-related health vulnerabilities in the community.

UBC researchers, in collaboration with Vancouver Coastal Health and the Fraser Health Authority, have released a climate vulnerability index, available online, that measures how susceptible communities in the two health regions are to the effects of extreme heat, wildfire smoke, flooding and air pollution.

Sensitivity to something such as smoke caused by wildfire was determined by factors such as the age of a specific population, and their pre-existing health conditions as outlined in available data – both of which UBC researchers found affects individuals during extreme heat events.

Factors such as a community’s income, access to housing, education and literacy were also examined to see how adaptive they could be in the face of higher temperatures.

A community’s lower capacity for adapting to the changes wrought by climate change is often the result of structural inequalities or marginalization, according to the vulnerability index.

“Mapping vulnerability to the climate hazards that are relevant for our region can help target public health resources to the people and places most likely to be impacted,” said Michael Brauer, a professor in UBC’s School of Population and Public Health and the project’s lead researched, in a statement.

Click here to check out the climate vulnerability index.