'The positive legacy use of venues such as the speed skating oval and other community-located facilities is notable,' says 2010 Winter Games organizer
Nov 3, 2020 5:37 PM By: Sarah Grochowski 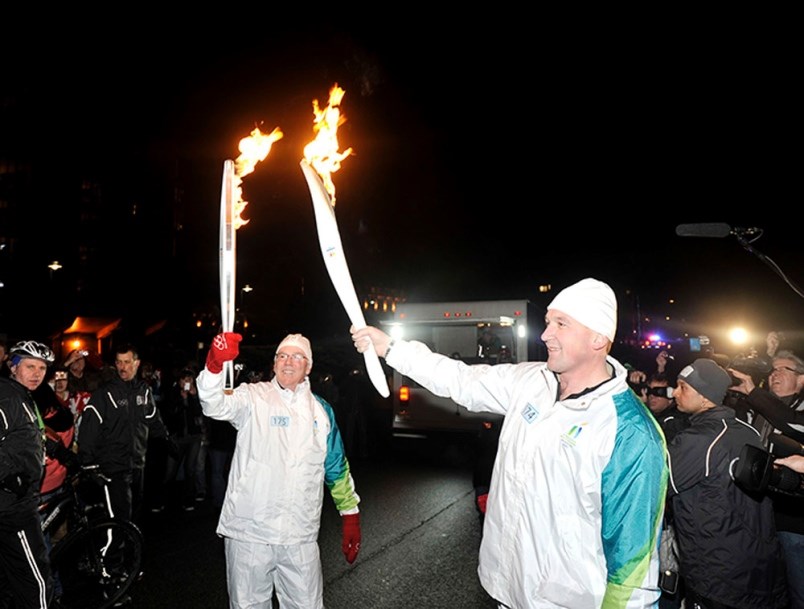 Vancouver city councillors are set to consider hosting another Olympics in 2030. (File photo)

Vancouver city councillors are set to debate a motion Wednesday that, if passed, would set in motion a municipal bid to host the 2030 Olympic Games.

It was a motion originally brought forth in March by Coun. Melissa De Genova.

Genova believes a second Winter Games – if it mimics the success of the 2010 Olympics – could be a helpful boost to Vancouver’s post-pandemic economic recovery plan.

According to the motion, the municipality saw significant financial benefit from hosting the 2010 Winter Olympics, including $15 million in profits driven to local businesses.

As well, the international sporting competition led to the addition of 2,500 new full-time positions and 100 Olympic Village construction jobs in the region. 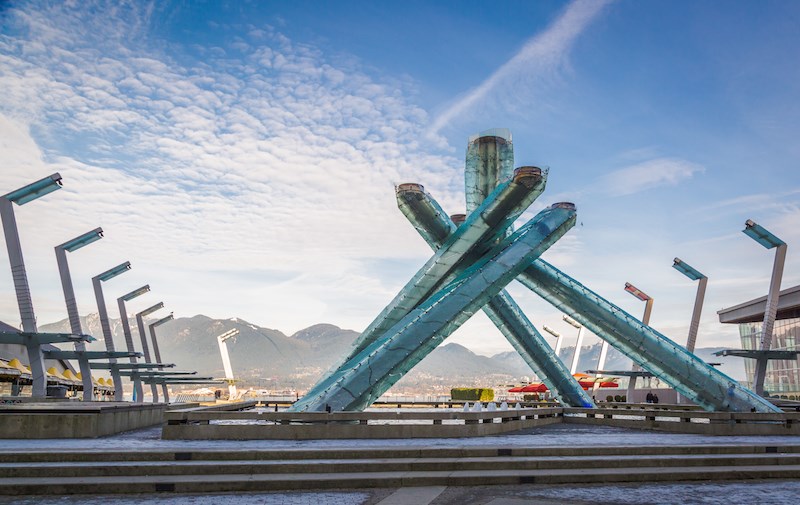 “In Vancouver, the positive legacy use of venues such as the speed skating oval and other community-located facilities is notable," VANOC CEO John Furlong said during a February Greater Vancouver Board of Trade meeting.

Furlong, who led the local organizing committee for the Vancouver 2010 Olympic Winter Games (VANOC), is pushing alongside De Genova for a repeat world performance.

If the province and federal government commit to funding, the motion suggests a referendum should be conducted to first "poll the support of Vancouver residents and property owners."

This article was originally published by Vancouver Is Awesome.