A recent petition dubbed “Vail: Make Whistler Great Again,” has been gaining traction online over the past week.
0
Feb 14, 2020 9:46 PM By: Pique Newsmagazine 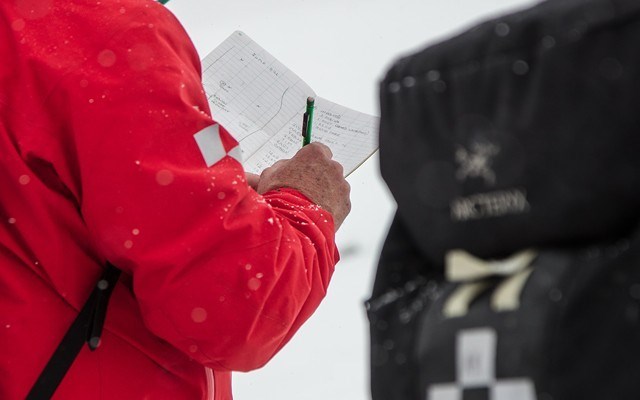 A recent petition with over 8,000 signatures claims the Whistler Blackcomb experience has faltered since Vail Resorts' acquisition of the mountain, but longtime resort staff say when it comes to how they do their jobs, nothing has changed.

A recent petition dubbed “Vail: Make Whistler Great Again,” has been gaining traction online over the past week.

To date, more than 8,000 people have signed in support of the petition’s claims—namely, that “ever since Vail Resorts bought the mountain four years ago the lifts have become more and more unreliable, lines have become longer and longer, terrain takes more and more time to open, snow making has been reduced, grooming has gone downhill (pardon the pun), and the food is worse—all while prices have gone sky high.”

Many of the skiers and snowboarders who’ve signed the petition took to its comments section to share their reasons for signing.

Following last week’s article on the topic, Pique caught up with Whistler Blackcomb’s director of communications Marc Riddell atop Whistler Mountain, along with vice president of mountain operations Doug MacFarlane and patrol director Adam Mercer—both longtime WB staff members and “the two guys who run the mountain,” according to Riddell.

We presented them with a handful of comments left on the petition, all in an effort to gain a little insight on the factors causing some of these perceived issues, while giving mountain staff the opportunity to respond to a few of these specific concerns directly. Watch the video below to check out what they had to say.

Search and rescue to join police looking for woman in New Westminster B.C.
Feb 27, 2020 8:27 AM
Comments
We welcome your feedback and encourage you to share your thoughts on this story. We ask that you be respectful of others and their points of view, refrain from personal attacks and stay on topic. To learn about our commenting policies and how we moderate, please read our Community Guidelines.