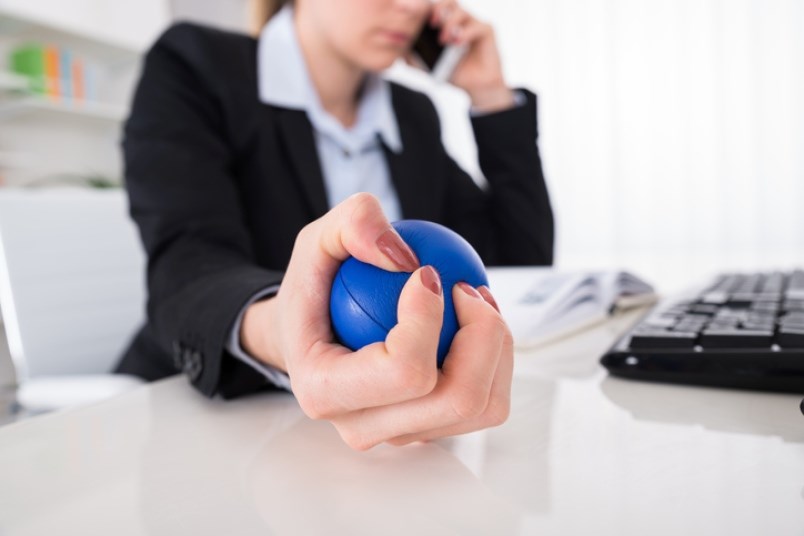 BC NDP cabinet members won’t discuss the issue but the Liberal opposition is livid.

Items were to be branded for WorkSafeBC – which has adopted the slogans, ‘We’re doing our part’ or ‘I’m doing my part’ in its COVID-19 messaging.

The request was published on the BCBid site for government contracts this week.

The workplace safety regulator is in charge of setting and enforcing the rules for reopening businesses closed by the pandemic.

However, WorkSafeBC can’t afford to help businesses buy protective equipment because it has lost much of its $2.9 billion surplus in the recent stock market collapse, it was revealed in May.

That meant WorkSafeBC didn’t have a surplus to give employers partial refunds for masks, gloves, Plexiglas shields and other safety gear, NDP Labour Minister Harry Bains said at the time.

Bains’ office referred questions about the swag RFP to the regulator. Requests to Premier John Horgan were unanswered.

He said thousands of businesses are struggling with increased operating costs and revenue, they need all the help they can get right now to keep their doors open.

“[Bains] really needs to explain this spending for swag,” the Chilliwack MLA said.

“We are seeking proposals through an open, fair, and transparent competitive bidding process,” he said.

He said the merchandise has two main purposes – for purchase by staff or for WorkSafeBC booths at health and safety conferences.

“The budgets for branded merchandise are set within WorkSafeBC departments, depending on their needs,” Fitzsimmons said.

He said the quantities listed in the RFP are estimates only to allow interested suppliers to propose pricing.

“The eventual contracts will be a standing agreement and purchases will be made on an as needed basis,” her said. “This means that if there isn’t a need for the branded merchandise, we won’t be buying any.”

Fitzsimmons stressed WorkSafeBC is aware many businesses are struggling during the pandemic.

“That’s why WorkSafeBC has allowed employers who pay their premiums quarterly to defer payments for six months,” Fitzsimmons said. “WorkSafeBC also announced in late May that it was waiving premiums on wages paid to furloughed workers of employers receiving the Canadian Emergency Wage Subsidy.”

He said that change was retroactive to the March 15, 2020, start date of the subsidy and will continue for the duration of the program.

Martin said he understands having promotional merchandise available but said the timing couldn’t be worse.

The agency’s priority right now should be worker safety, he said, noting the Liberals have proposed subsidizing PPE up to 30% of premiums.

On the WorkSafeBC finance side, Fitzsimmons said, “WorkSafeBC continues to exceed its target funding level, despite the volatility from the COVID-19 pandemic, with current funding estimates in the 145-150% range.”

“At this point, WorkSafeBC does not have a reliable estimate of expected investment income, premium revenues or claims costs for the year,” he added. “As such, we will not know the final impact of COVID-19 on our financial position for some time.”