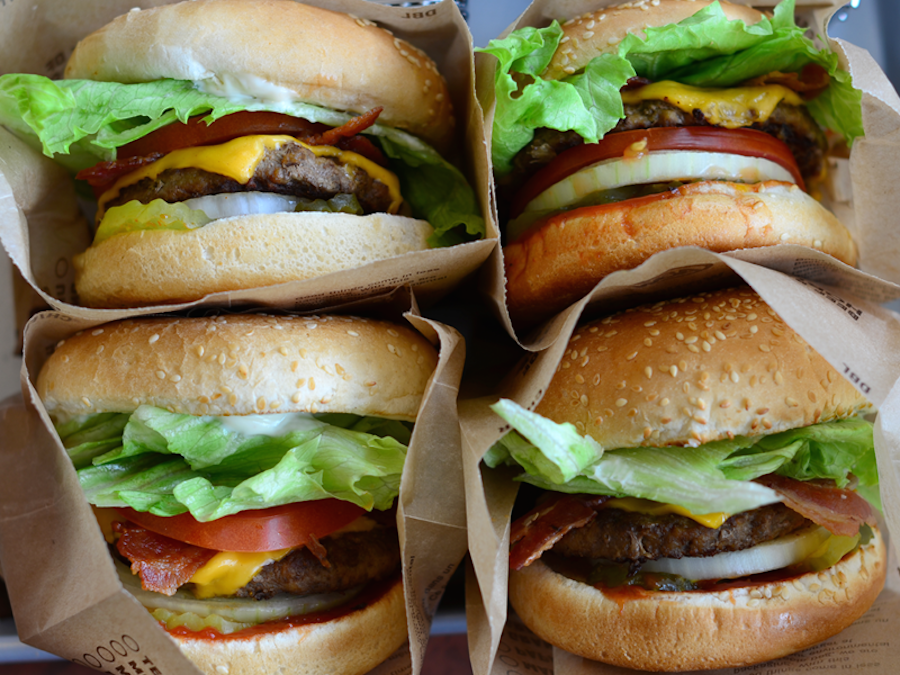 And those losses are being blamed squarely on COVID-19.

A&W Revenue Royalties Income Fund says COVID-19 took a big bite out of its second-quarter results with same-store sales plunging 31.6 per cent from the prior year.

The fast food restaurant chain, which operates in malls and at standalone franchises across the province, says it was adversely impacted by the response to the pandemic as a large number of its locations were temporarily closed.

At its peak, 230 of 971 restaurants in its royalty pool were closed but only 21 remained shuttered by the end of the quarter, though the chain was restricted to drive-thru operations, delivery and mobile ordering for most of the three-month period.

Sales improved with reopenings over the three months ended June 14 as same-store sales were down 20 per cent in the last four weeks of the quarter, compared with a 45 per cent decrease in the first four weeks.

Monthly distributions to unit-holders that were suspended to preserve cash during the pandemic are being reinstated and paid at 10 cents per unit as of July 31.