A Vancouver-based Bitcoin company has unearthed $38 million in funding ahead of plans for a reverse takeover that will take it public.
Jan 12, 2018 3:36 PM By: V.I.A.

A Vancouver-based Bitcoin company has unearthed $38 million in funding ahead of plans for a reverse takeover that will take it public.

Hut 8 announced Thursday (January 11) it has closed a private placement offering of common shares valued at $2.50 a share. 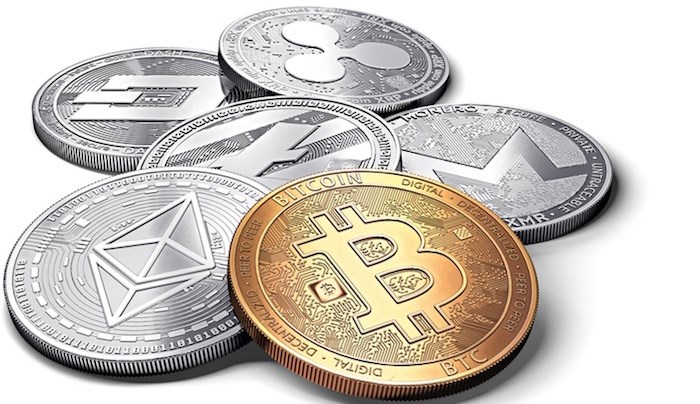 The total value of the transaction is $38 million, while the company plans a second offering next week that will bring gross proceeds to $70 million.

The company plans to use the capital to acquire specialized technology used for cryptocurrency mining.

Bitcoin's value is derived from its limited supply and its usefulness. Only 21 million bitcoins will ever be “mined” by sophisticated computer programs and equipment.

Meanwhile, the cryptocurrency uses blockchain technology as an electronic ledger to verify transactions between two parties, eliminating the need for intermediaries such as banks.

Hut 8 plans to set up cryptocurrency mining operations in Drumheller, Alberta, a small town 90 minutes northeast of Calgary, known for having an abundance of fossils.

The company ultimately aims to go public sometime in the first quarter of 2018, having entered into a reverse takeover agreement with Oriana Resources Corporation, a Toronto-based capital pool company traded on the TSX Venture exchange’s NEX board.

Read more from Business In Vancouver.