Buy a "Binners Hook" to install in your alley

I came across an interesting pilot project that Vancouver-based Binners' Project recently launched. They're an interesting non-profit that's been operating quietly since 2014, self described as "an innovative social and economic initiative dedicated to working with and for binners". They work with the folks who have chosen the non-traditional job of collecting the stuff we throw away an turning it into cash, and below is a quick snapshot of their mission. 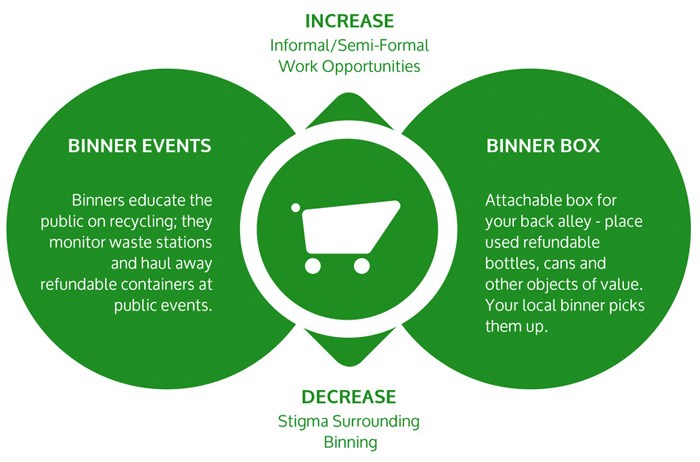 Their new pilot project is a thing called a "Binners Hook". The idea is that you buy one of these for $10, install it in the back alley behind your house then hang bags with your bottles and cans in it. On their site they say that it "allows Vancouverites to leave refundable bottles and cans outside their property for easy pick-up by local binners", and what they don't say is that it basically saves somebody having to root through all your crap to find your bottles.

After you've installed it you'll be asked to participate in a couple of surveys, so they can figure out if it works, and how they might be able to improve on the program. You can learn more about it and order one here. 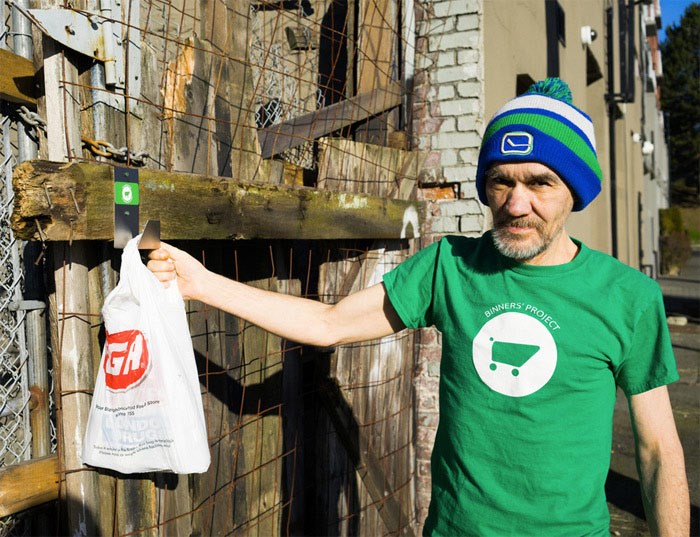 Langley’s top retail destination has introduced a new shopping experience in support of local businesses
May 5, 2021 8:00 AM