When COVID-19 first hit, did you cut back on your coffee consumption? How about those breakfast sandwiches that get you going in the morning?

You likely did because so many coffee houses were closed. And even when many of them reopened, some customers have still stayed away.

That’s the story Restaurant Brands International Inc., which has multiple Tim Hortons outlets spread across Metro Vancouver. The company also runs Popeyes and Burger King and it saw the pandemic take a big bite out of earnings last quarter, with sales down 31 per cent year over year despite a rebound during the past month as some commuters return to the roads.

The absence of morning coffee consumers and afternoon snack seekers for much of the second quarter pushed down profits at the parent of Tim Hortons and Burger King by 37 per cent compared with a year earlier, the company said.

"The pandemic has had an especially pronounced impact on routine-based visits, including on the morning commute and afternoon snack occasions, which each represent a significant part of our business," RBI chief executive Jose Cil said on a conference call with analysts Thursday.

Nonetheless, system-wide sales have climbed back to 90 per cent of their pre-COVID-19 levels, he said. 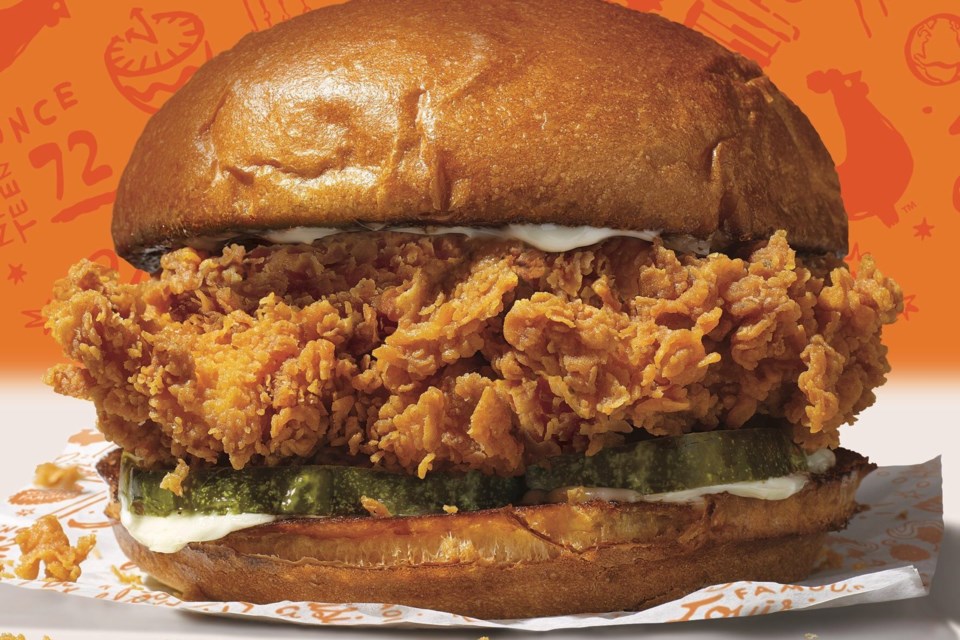 Most RBI locations in Canada and the U.S. remained open during the outbreak, but the company shifted heavily toward drive-thru and delivery as patrons shied away from bricks-and-mortar locations and dining areas became no-go zones.

Drive-thru sales — some 12,000 of RBI's roughly 15,000 storefronts in Canada and the U.S. sport drive-thru windows — rose at least 10 per cent at Tim Hortons by June, 20 per cent at Burger King, 100 per cent at Popeyes, mitigating the larger revenue plunge.

The company has added nearly 3,000 more restaurants to its delivery network in Canada and the U.S. since February, bringing the total to nearly 10,000.

In spite of the boost in off-premise service, the pandemic drove a steep revenue decline at RBI's two biggest brands, with sales at Tim Hortons and Burger King shrinking by one-third and one-quarter, respectively.

"It’s been a tremendous challenge for folks in our company, at the headquarters as well as our franchisees and the folks in the restaurants that are working every day to service through drive-thru and delivery," Cil said in an interview.

A sales surge at Popeyes helped soften the blow, and RBI said virtually all 27,000 restaurants across the three brands are now open again.

Net income fell to US$163 million in the quarter ended June 30, down from US$257 million a year earlier, RBI said.

The Toronto-based company, which reports in U.S. dollars, said revenues fell 25 per cent last quarter to $1.05 billion from $1.4 billion in the previous year.