A shortage of construction workers in British Columbia is slowing home building and driving up the price for labour, which could nail higher prices onto new homes, construction industry spokesmen say.
Sep 28, 2017 1:01 PM By: V.I.A. 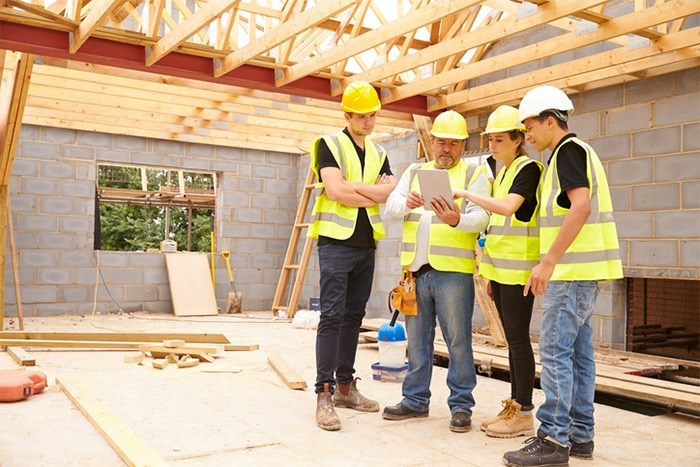 A shortage of construction workers in British Columbia is slowing home building and driving up the price for labour, which could nail higher prices onto new homes, construction industry spokesmen say.

In a 2016 study, the BC Construction Association (BCCA) warned that there was a shortfall of 15,000 workers.

“Many contractors are struggling to find the workers they need,” Atkinson said. “Even more so than Victoria, Vancouver has challenges around sourcing local workers. The cost of living – housing in particular – is too high for the workers to live in Vancouver, and the commute from more affordable outlying areas is brutal.”

He added that the BCCA study found that two-thirds of workers in skilled trades are now over the age of 45, and there are not enough new people entering the field.

According to the Vancouver Island Construction Association (VICA), $1.06 billion in building permits were issued through the first half of this year on the Island, a 19 per cent jump from the first six months of last year.

Kulmala said there are not enough young people going into the trades. Meanwhile, construction crews are working full tilt on the Island, and every year older workers are retiring.

“It stresses out the industry,” Kulmala said. “There are discussions being had about bringing in trades from other places in Canada, but this is a problem across the country.”

De Wit said some smaller developers, who rely on contract workers, have had to delay housing projects.

Many Alberta workers have returned home to work on the rebuilding in Fort McMurray, he noted, and it has been difficult to replace them.

“It may be time again to look at foreign workers,” he said.

De Wit noted that, with Metro Vancouver builders constructing about 30,000 homes this year, and the provincial government planning to build 14,000 social housing units annually, the labour shortage “is going to get worse.”