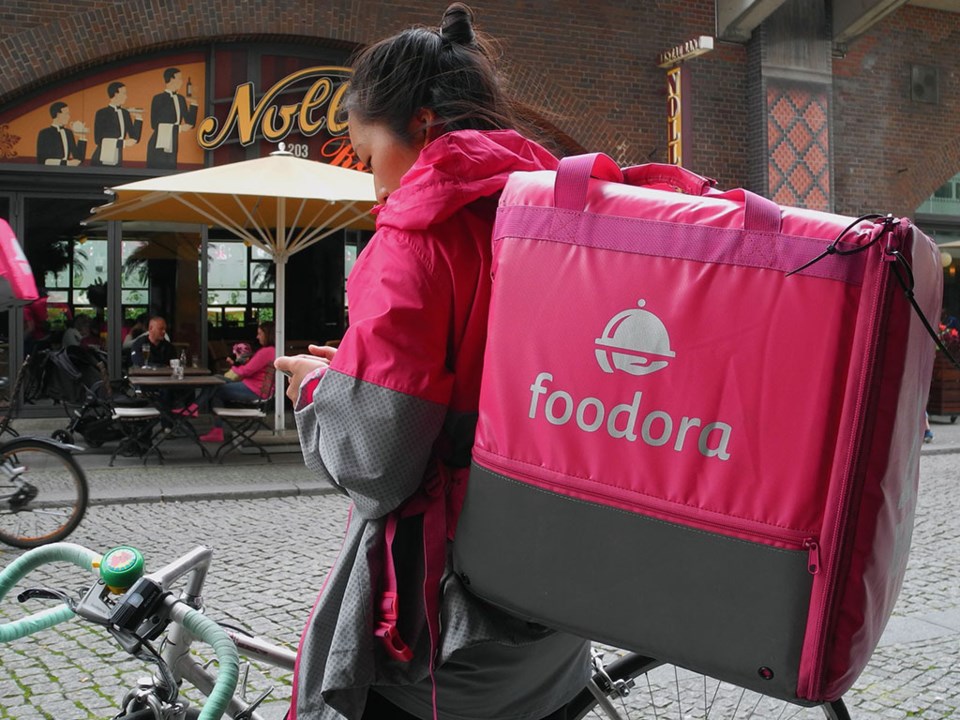 The service, available via website and app, says they have a proposed plan that will find them closed as of the end of the day on May 11, 2020.

Foodora says they have not yet been able "to reach a level of profitability in Canada that’s sustainable enough to continue operations," citing both "strong local players" and market saturation.

Currently serving ten cities across Canada, including Vancouver, Foodora has been operating in the country for five years.

"We're faced with strong competition in the Canadian market, and operate a business that requires a high volume of transactions to turn a profit. We've been unable to get to a position which would allow us to continue to operate without having to continually absorb losses," said David Albert, Foodora's Managing Director in Canada.

The company says their focus for exiting the Canadian market is to support their employees.

Foodora Canada has filed a notice of intention to make a proposal; the details of the proposal have yet to be determined, notes a media release regarding the business folding in Canada. Foodora Canada’s employees have received their notice today and will continue to be paid as stipulated in their contractual agreements. The rider community has also been given notice period of termination.

Foodora was founded in 2014 and is headquartered in Berlin, Germany.

Competitors in the Vancouver market include Skip the Dishes, DoorDash, UberEats, and more.