The Canadian retailer joins the list of many shutting down bricks-and-mortar locations here in Metro Vancouver and nation-wide
Aug 14, 2020 9:04 AM By: Chris Campbell 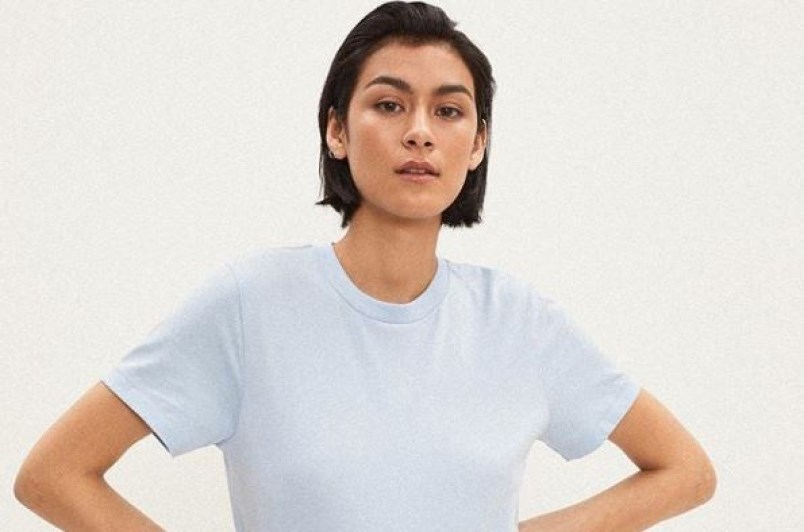 A sad sign has been posted outside the Frank and Oak store at Burnaby’s Metropolis at Metrotown.

It says “closing out sale” and it runs until Aug. 27, when the store in the city’s biggest mall will shut down forever, according to staff who answered the phone on Thursday.

Modasuite Inc., which operates Frank and Oak, recently filed a notice of intention that it plans to file a proposal under the Bankruptcy and Insolvency Act. The company is tens of millions of dollars in debt.

The Quebec-based company was launched by Ethan Song and Hicham Ratnani in 2012 as an online brand, but now has stores across the country.

In addition to the Burnaby Frank and Oak closing, the company is closing locations in Toronto, Montreal, and Edmonton. They continue to operate a location in Vancouver's Gastown.

The retail sector has been hit hard by the pandemic which forced the closure of non-essential stores to help slow the spread of COVID-19. Metropolis at Metrotown has lost several stores, including the big Microsoft outlet.

Reitmans (Canada) Ltd. announced earlier this month that it will close two of its retail chains and lay off roughly 1,400 workers as it a restructures under the Companies’ Creditors Arrangement Act. The Montreal-based retailer plans to shutter its 77 Addition Elle stores on Aug. 15, including the one in Burnaby, and already closed 54 Thyme Maternity locations on July 18, including the one in South Burnaby at Market Crossing.

The parent company of Ann Taylor, Loft and Justice also says it will close all of its clothing stores in Canada. There are Loft and Justice stores in Metropolis at Metrotown, Burnaby’s biggest mall. The closures are part of the Chapter 11 bankruptcy proceedings and restructuring the Mahwah, New Jersey-based Ascena Retail Group Inc. has begun in the wake of COVID-19.

Total retail apparel sales will decrease 28 to 32 per cent in 2020, while luxury apparel sales should drop 16.8 per cent, says Trendex, a marketing intelligence company specializing in the Canadian and Mexican apparel markets.

It expects 10 to 15 major apparel chains will either close or drastically reduce their retail footprint.

"Bottom line apparel retailing five years from now will be almost the same as it is today," it wrote in its monthly report, adding that sales will not revert to 2019 levels until 2023.