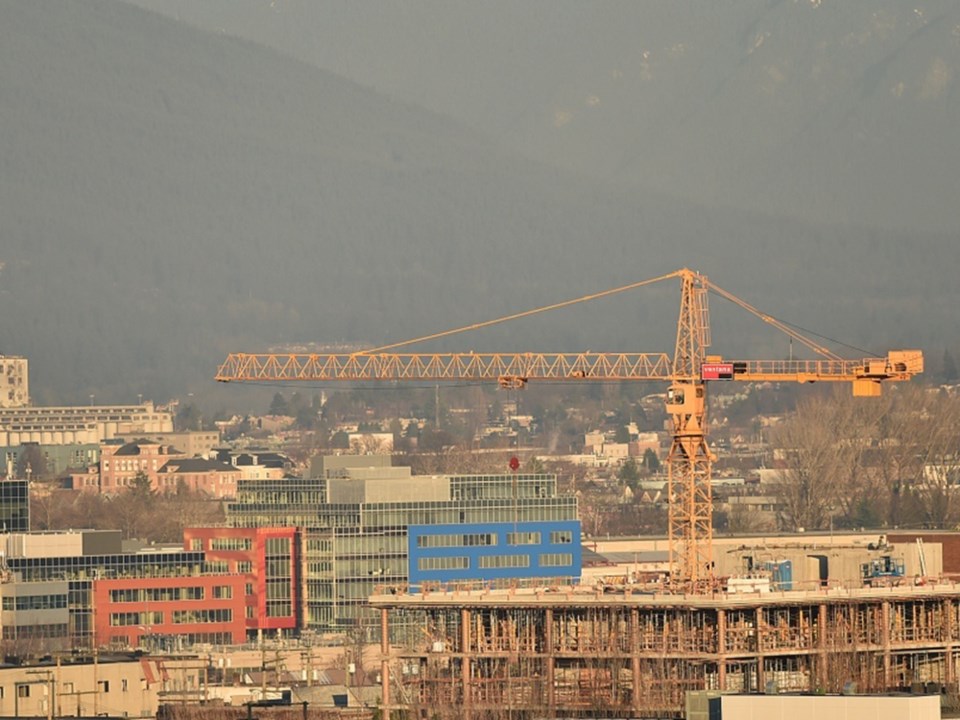 The case couldn’t be clearer for a significant return of government intervention in social housing, says Lee, pointing to the private sector’s inability to realize profits with rental developments under current government policies.

“In order to build the affordable housing we need, there’s a strong case to be made for a public planning model, including public land assembly, project financing and rental housing development to cut out the intermediary and achieve some economies of scale for the large build-out we need,” said Lee Wednesday via a statement.

Based on population growth in Metro Vancouver of 1.4 per cent per year to 2041, Lee says the “total rental housing stock would need to grow by 112,629 units—about 5,000 units per year—just to keep pace relative to population. However, given the lack of rental housing construction over the past two-plus decades, more non-market rental stock is needed to catch up.”

Some significant assumptions are made, such as the government and non-profit housing organizations providing land and the units being exempt from municipal development and community amenity cost charges.

However, the most significant costs — that of construction — will be more than covered by rental income over time, not unlike co-op housing built by the federal government decades ago, said Lee.

“Even a 400-square-foot bachelor apartment at the B.C. shelter allowance of $375 per month yields $135,000 in rent over 30 years, compared to an estimated construction cost of $120,000,” states Lee in his 10-page analysis, Planning for a build out of affordable rental housing in Metro Vancouver.

Also, “some allowance would need to be made for ongoing maintenance as a monthly cost, but you get the picture.”

A key cost saver would be eliminating the estimated 15% profit margin of private developers, said Lee.

Lee did not calculate the total cost to the public of building these units with public land and without charges for basic utilities.

He said the rental housing is likely to be built as condos and apartments, which could proliferate land values (and exacerbate the affordable housing problem) if cities were to simply rezone the land for higher density.

“To this end, some form of public land assembly should be part of a public building program. This would, for example, pay market values to existing owners prior to seeking rezoning, then capture the land lift as part of the creation of new rental housing stock,” wrote Lee.

Lee said while municipalities can make for an easier and cheaper rental development process, senior governments need to do more. He said the federal government’s new National Housing Strategy is largely recycled funding and only provides $1.6 billion per year over 10 years across the entire country.

“Some modest new public investments in affordable housing from the B.C. and federal governments are a welcome addition and need to be ramped up. The assumption that private-sector developers should take the lead in the development of housing needs to change,” wrote Lee.

What Canada can learn from America about small business survival
Aug 1, 2020 7:23 PM
Comments
We welcome your feedback and encourage you to share your thoughts. We ask that you be respectful of others and their points of view, refrain from personal attacks and stay on topic. To learn about our commenting policies and how we moderate, please read our Community Guidelines.