A workforce shakeup is afoot at Hootsuite Inc. after the Vancouver-based tech company confirmed it’s laying off workers.
Tyler Orton May 1, 2019 6:39 AM

A workforce shakeup is afoot at Hootsuite Inc. after the Vancouver-based tech company confirmed it’s laying off workers.

The company specializing in social media management would not disclose the number of workers or which of its global offices were facing cuts. 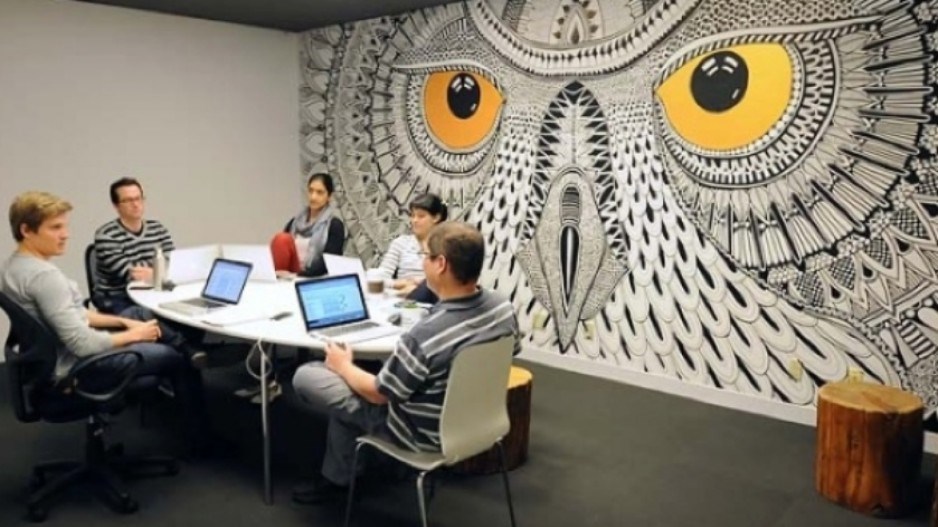 “Today Hootsuite communicated organizational changes in order to drive greater alignment with our growing company’s strategic priorities that best serve our customers,” the company said in an April 30 email to Business in Vancouver.

“Unfortunately, this included some reductions to our staff. We remain committed to helping employees affected by today’s announcement through these times of transition. Our goal is to ensure they are treated with dignity and respect.”

Hootsuite did not acknowledge a request from BIV for an interview with a company representative.

Last fall Reuters reported Hootsuite was considering a sale at US$750 million or more.

Sources told the news agency the tech company had enlisted Goldman Sachs Group Inc. to assist with a potential sale.

Hootsuite has also been the centre of speculation over the years over a possible initial public offering.

This ramped up in October 2015 when the social media management company hired Sujeet Kini as its first chief financial officer.

The following March, Hootsuite announced it had entered into a credit financing agreement for up to US$50 million in growth capital from CIBC Innovation Banking.

These are not the first layoffs for Hootsuite as it previously let go of about 20 workers in Vancouver in 2015.