The publication was purchased by Buzzfeed in November
Mar 9, 2021 10:42 AM By: Lindsay William-Ross 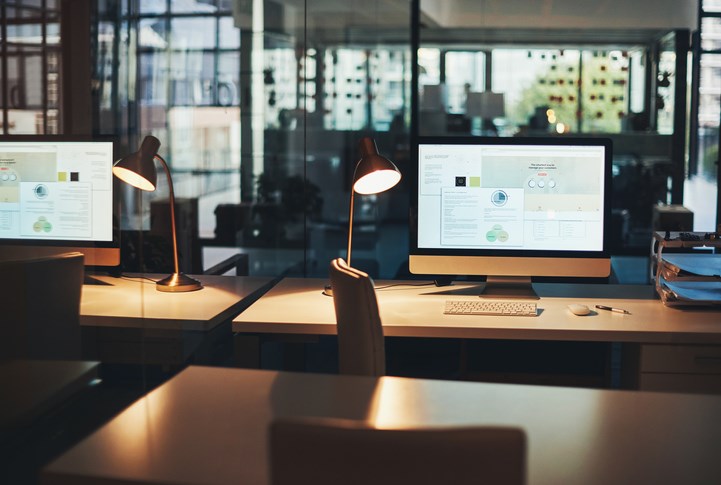 HuffPost Canada, the Canadian publication under the HuffPost banner, has been shut down by owners, and employees laid off. Photo: Getty Images

The HuffPost has closed down its Canadian site, HuffPost Canada effective immediately, shortly after the business was acquired by Buzzfeed.

Visitors to the huffingtonpost.ca site Tuesday (March 9) were greeted with the following notice (that also includes a verb tense error making later this week the past):  "As of March 9, HuffPost Canada will no longer be publishing content. Existing content will be maintained as an online archive; however, certain site features were permanently disabled as of March 12. For more great journalism, please visit HuffPost.com. We are grateful for your support and readership."

Reporters for the publication are reeling, indicating they were not warned of the site closure.

HuffPost Canada and Quebec are closing, several weeks after we were bought by BuzzFeed. Monday is my last day of work.

I'm pretty emotional right now, because I've loved my job so much. Thank you to everyone who's let me share their story — it's meant a lot to me.

Without telling us they've shut down our site. pic.twitter.com/3KEndpH82b

HuffPost Canada and Quebec are shutting down effective March 15. Myself and the fantastic, talented, valuable co-workers are now out of a job.

It appears the Canada and Quebec arm of the publication employed 23 people, and their last day will be Monday. Unconfirmed reports suggest all of the jobs in Canada will be cut.

Their last day is expected to be Monday, and while no details have yet been announced, it's believed that job losses may be total. They had 23 employees, plus managers, as of late February.

HuffPost employees in the U.S. were also laid off Tuesday. According to writer Laura Bassett, the layoffs were handled as follows:

HuffPost employees, after a year of working through a pandemic that isn't over, were invited to a meeting today with the password "spring is here," where they were told 47 of them would be laid off. They would only know if they still had a job if they didn't receive an email by 1

"We are devastated and infuriated, particularly after an exhausting year of covering a pandemic and working from home," reads a statement from the  HuffPost Union, which represents its U.S. employees.

Today, we learned that 33 of our unit members — nearly 30% of our unit — are being laid off. Our union's statement: "We are devastated and infuriated, particularly after an exhausting year of covering a pandemic and working from home." (1/x) pic.twitter.com/xphgR3F8UI

In Canada, the layoffs and site closure come two weeks after its employees filed for union certification.

Launched initially as The Huffington Post as a left-leaning blog and aggregator in 2005, the site and its many verticals and channels, were bought by AOL in 2011, which was in turn acquired by Verizon in 2015.

In November 2020, Verizon sold the HuffPost to Buzzfeed, though the deal was realized just this February.

According to the HuffPost itself: "HuffPost Canada will also shutter operations later this month."