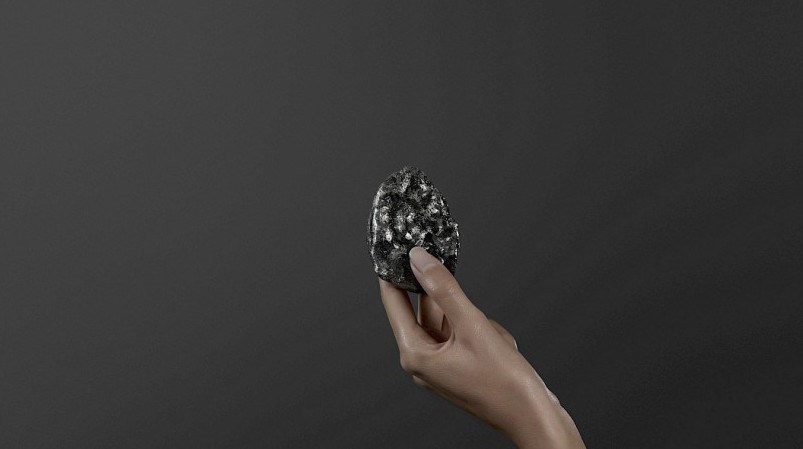 Vancouver’s Lucara Diamond Corp. (TSX:LUC) has struck a deal with the luxury house Louis Vuitton to cut and polish the world’s largest uncut diamond, and second largest ever found.

Under the deal, Louis Vuitton and HB Company, a diamond manufacturer in Antwerp, will cut and polish the 1,758-carat Sewelo diamond.

Lucara isn’t saying how much the deal will be worth. The company will retain 50% of the diamonds that are cut from the massive Sewelo.

The Sewelo was unearthed at Lucara’s Karowe mine in Botswana in April 2019, bumping a previous find – the 1,109-carat Lesedi La Rona – to third place.

The Sewelo is the world’s largest uncut diamond.

In 2017, Lucara sold the Lesedi La Rona diamond to Graff Diamonds for US$53 million.

British VFX house MPC reportedly shutters Vancouver office
Dec 12, 2019 11:14 AM
Comments
We welcome your feedback and encourage you to share your thoughts on this story. We ask that you be respectful of others and their points of view, refrain from personal attacks and stay on topic. To learn about our commenting policies and how we moderate, please read our Community Guidelines.