The Stop Hate for Profit campaign is calling on businesses across the globe to suspend advertising with Facebook and Instagram
Jun 29, 2020 12:09 PM By: Tyler Orton 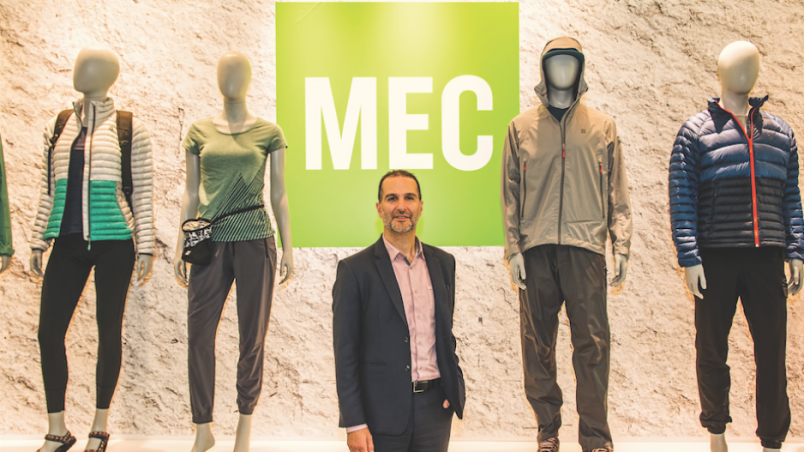 A string of iconic B.C. companies are pulling their advertising from Facebook Inc. (Nasdaq:FB) over concerns the social media giant is not doing enough to tackle the spread of hate speech.

Lululemon Athletica Inc., Mountain Equipment Co-op (MEC) and Arc’Teryx Equipment Inc. say they will not tap Facebook for advertising until at least the end of July.

The Stop Hate for Profit campaign is calling on businesses across the globe to suspend advertising with Facebook and subsidiary Instagram for all of next month.

The campaign cites concerns the social media platform is being used to incite violence against protesters pushing for racial justice in the wake of killings of Black people, while amplifying messages of white nationalist.

“Could they protect and support Black users? Could they call out Holocaust denial as hate? Could they help get out the vote? They absolutely could. But they are actively choosing not to do so,” Stop Hate for Profit organizers state on their website.

The campaign estimates a month-long ad boycott would cost Facebook US$70 billion in revenue if all advertisers participated.

“Let’s send Facebook a powerful message: Your profits will never be worth promoting hate, bigotry, racism, antisemitism and violence.”

Vancouver-based Lululemon and MEC and North Vancouver-based Arc’Teryx are among about 90 companies so far to have publicly pledged to boycott Facebook for now.

While the campaign calls for a boycott throughout the month of July, Arc’Teryx tweeted on June 23 it was halting advertising immediately until “at least” the end of next month.

MEC announced on Twitter its boycott went into effect June 24.

The Stop Hate for Profit has outlined 10 next steps for Facebook, including calls to create expert teams to review submissions of identity-based hate and harassment as well as creating an internal mechanism to automatically flag hateful content.