Nearly half of B.C. businesses may not or will not re-open 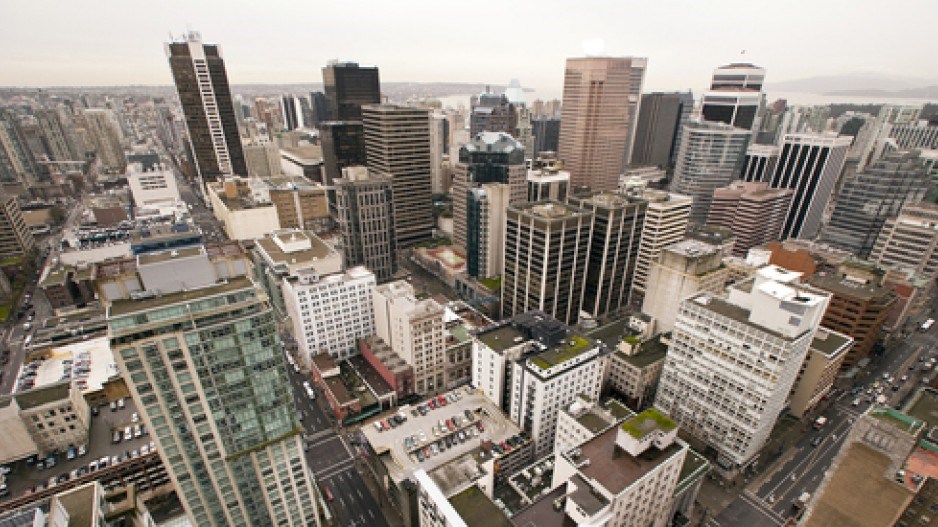 Up to nearly half of businesses in B.C. may not re-open. Some 8% will not, and 38% are unsure, according to a new survey. BIV file photo

What happened: Nearly half of B.C. businesses may not or will not re-open once restrictions imposed to slow the spread of COVID-19 are lifted, according to a new survey.

Why it matters: Some 38% of nearly 1,300 businesses surveyed are uncertain about future operations, while 8% will not re-open.

Close to half of B.C. businesses may not or will not re-open when governments ease restrictions imposed to slow the spread of COVID-19, according to a new business survey.

Of the nearly 1,300 businesses surveyed, 38% are uncertain about their ability to re-open, while 8% will not re-open.

“Businesses are doing everything possible to remain viable, but an increasing number are reaching the point of no return. There is a small window to support the survival and eventual recovery of a significant number of businesses and it is, to a great extent, reliant on the scale and speed of government support," said Bridgitte Anderson, president and CEO of the Greater Vancouver Board of Trade (GVBOT), in a news release.

The survey from organizations that include the GVBOT, BC Chamber of Commerce (BCCC) and Business Council of British Columbia, with assistance from the Mustel Group, captures how hard member businesses have been hit by government measures related to the coronavirus pandemic.

More than half of businesses surveyed (54%) have seen their revenue decrease by 75% or more, and the number of businesses reporting steep revenue losses has increased over time. Two-thirds have seen revenue drop by at least half.

For most businesses, wages are the top operating expense (64%), but a third of the 1,284 businesses surveyed say federal government programs – such as Ottawa's wage subsidy program – will not help, either because businesses do not qualify, or federal relief will not come fast enough.

Just over half of businesses do believe federal programs will be helpful, once implemented. Only a third are confident they will qualify for the Canada Emergency Wage Subsidy. Reasons given by businesses who say they do not qualify for the wage subsidy include not having employees on payroll and not meeting the required 15% decline in revenue to be eligible.

Beyond the pandemic, the survey shows businesses are concerned about their ability to recover. Attracting customers and revenue (79%), cashflow (55%) and rehiring staff (28%) are among the business community's top concerns.

"How government listens and responds to the business community in the coming weeks will be the game-changer in terms of economic recovery," stated BCCC president and CEO Val Litwin in a release.