It's going to happen within the next two years, and is connected to a dispute with Australia
Jul 28, 2020 1:51 PM By: Glen Korstrom 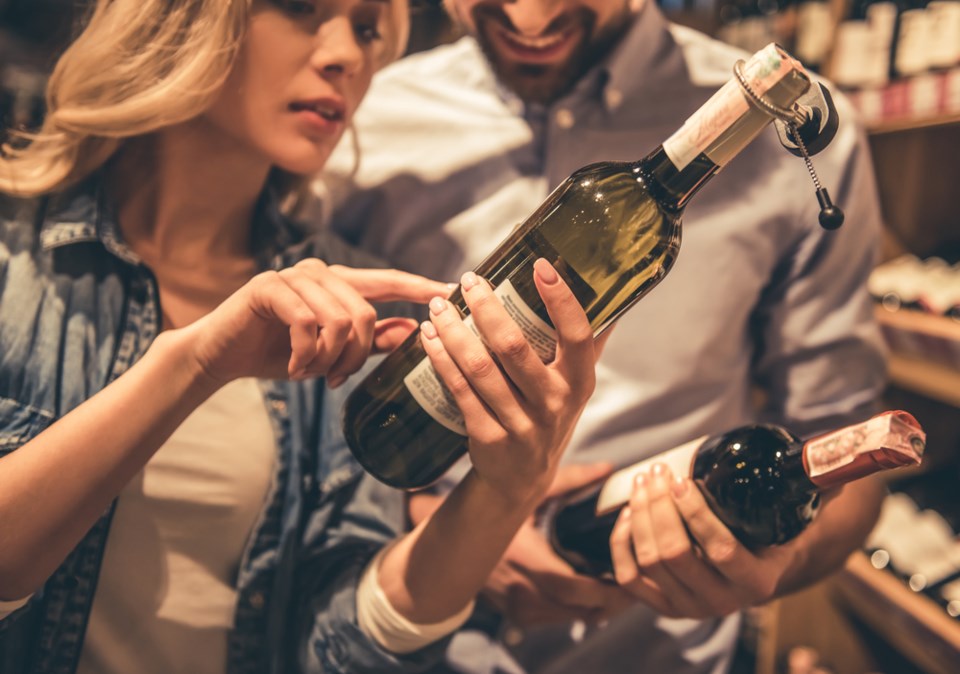 The Canadian government plans to phase out a tax exemption for Canadian wine that is likely to hike the price of a 750-millilitre bottle of wine by about $0.50.

The move is set to come within the next two years, and it is part of a partial settlement of a trade dispute with Australia at the World Trade Organization.

In that dispute, Australia alleged that Canada and its provinces have various policies and practices that discriminate against Australian wines, and violate the General Agreement on Tariffs and Trade (GATT) rules.

Australia sells about $176 million worth of wine in Canada annually.

He explained that the Canadian government implemented relief from the excise tax in its 2006 budget, after lobbying from the wine industry.

“At the time it was felt that, as Canadian companies, we already pay tax – we pay income tax, we pay business tax, we pay property tax. We pay our fair share of taxes so having relief from the excise tax made sense, and government granted us that,” he said.

Canada’s excise tax rate on wine is $0.665 per litre and it is charged on all wine that has as little as 1% of its juice from grapes grown outside Canada.

“If the wine is 99% Canadian and 1% imported, then the tax applies,” wine lawyer Mark Hicken told BIV.

He expects Canadian wine producers to lobby the federal government to put in place a new program that is compliant with trade agreements but supports the industry.

“If the government came up with a marketing-support program, or something, then that would be like what is done in Europe,” he said. “The European Union provides money to their wineries to help them with marketing.”

The federal lobby group for wineries, Wine Growers Canada, said in a July 27 statement that it “will continue to work with federal Finance Minister [Bill] Morneau, and federal Agriculture and Agri-Food Minister [Marie-Claude] Bibeau, to develop and implement a permanent, trade-legal replacement program in the next federal budget to remove uncertainty and stimulate investment.”

While Canada’s agreement to end its tax exemption for Canadian wines resolves part of the dispute, a WTO panel is expected to issue a final report on other parts of the dispute in mid-August.

When Australia launched its complaint at the WTO in January 2018, part of its beef with Canada was that B.C. had a policy to limit licensed grocers to exclusively sell B.C. wines on store shelves.

The B.C. government announced in October, 2018, that it would change that policy by November 2019, and Hicken said that he thought the policy officially changed in July 2019.

B.C.’s licensed grocers, however, remain free to sell exclusively B.C. wines, and that tends to be what they do.

Ontario similarly had rules around selling wine in grocery stores that Australia deemed to be unfair. Hicken said those rules were a bit more complicated than those in B.C., as Ontario had certain standards that wines needed to meet in order to be allowed to be sold in grocery stores, and Australia claimed that those rules were designed so that only Ontario wines could qualify.