The new owners' plan is to re-open clubs as quickly and safely as possible under COVID-19 protocols
Jun 17, 2020 8:09 AM By: Hayley Woodin 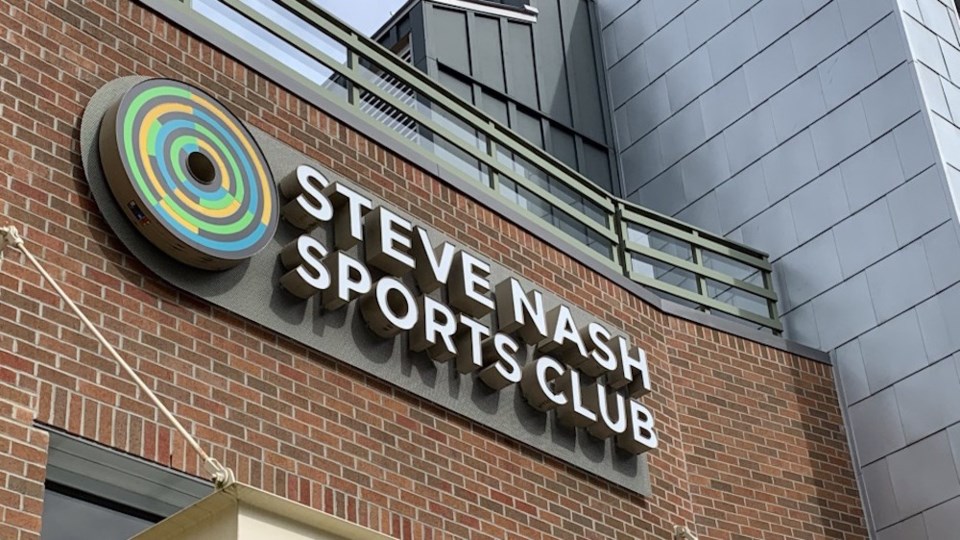 Why it matters: The announcement precedes BC Supreme Court approval of the sale, but commits to re-opening clubs as quickly and safely as possible under COVID-19 protocols.

Company CEO Chris Smith, who will remain CEO, said in a news release the new ownership team has committed re-opening clubs as quickly and safely as possible. Company management says it will honour all existing service agreements, including prepaid memberships and personal training services.

Business in Vancouver reported earlier Tuesday that the value of existing prepaid memberships and personal training services is worth millions of dollars.

More information regarding the chain's re-opening strategy will be communicated in the coming weeks, according to the company.

"We have plans to rebrand the clubs and create incredible value for the communities that we serve," Smith stated in a news release. All locations operated by the chain's parent company – SNFW Fitness B.C. Ltd. – have been closed since mid-March.

The identity of the new ownership team has not been publicly announced, but has extensive experience in the fitness industry, according to The Bowra Group, which was appointed as the proposal trustee in the insolvency proceedings of SNFW Fitness.

During this process, the BC Supreme Court also approved plans by SNFW Fitness and its trustee to attempt to sell the company.

According to court documents obtained by BIV, three companies initially submitted bids as part of the court-approved sales process.

After evaluating the bids, SNFW Fitness, The Bowra Group and MNP Corporate Finance determined none of the three bids were acceptable. All potential bidders were given the opportunity to withdraw or re-submit bids.

Four re-submitted bids were received by May 28, and the successful bidder was notified on June 8.

Court documents indicate that the buyer is in the process of setting up a new corporate structure. It is anticipated that approximately 65% of former SNFW Fitness's 1,300 former employees will be offered employment, depending upon locations that can be re-opened, according to a notice of application filed by SNFW Fitness.

The sale of the company has not yet been approved by BC Supreme Court.

Richmondite launches petition to replace local Starbucks, a month after she tried to save it
Feb 17, 2021 2:00 PM
Comments