The 5G network access will come at no additional cost to customers on the Telus Peace of Mind plans
Jun 19, 2020 7:31 AM By: Tyler Orton 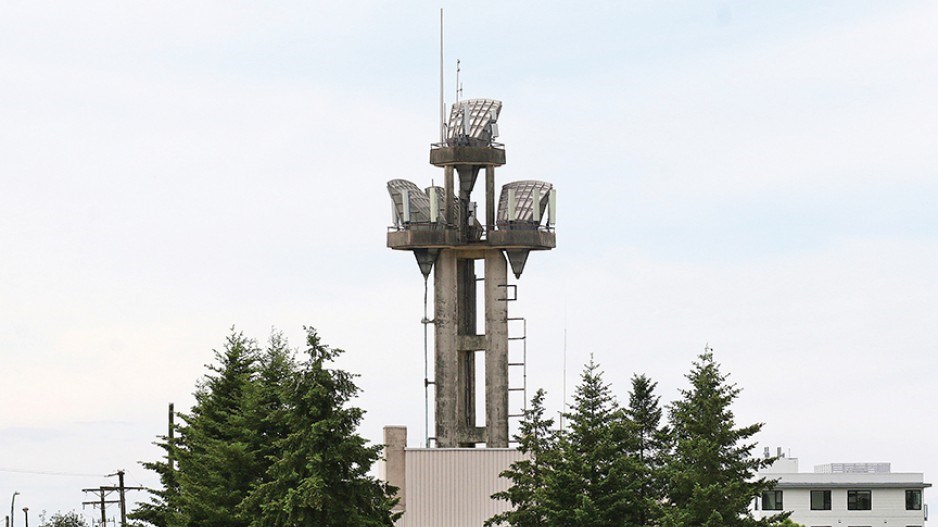 What happened: Vancouver among cities Telus customers can access 5G

Why it matters: Telecom giant’s announcement comes after Bell and Rogers unveiled 5G plans for city

Vancouver-based Telus Corp. is staying close to home with its initial rollout of 5G.

The move comes one week after Bell Canada revealed its initial 5G network coverage also includes Vancouver, as well as the above-mentioned cities.

Rogers Communications Inc. began to roll out its 5G network in downtown Vancouver in January.

Telus’ latest announcement marks a change of plans for the company.

Amid ongoing espionage concerns over Huawei Technologies Co. Ltd., Telus chief financial officer Doug French had told the Financial Post in February his company was still planning to roll out 5G gear from the Chinese tech giant by the end of 2020.

But on June 2, Telus and Bell left Huawei in the dust by announcing they were tapping European vendors Telefonaktiebolaget LM Ericsson (Nasdaq:ERIC) and Nokia Corp. to build out their 5G networks.

Uncertainty over the future of 5G in Canada has centred on a precarious political situation in which Ottawa is being pressed by intelligence allies to ban Huawei’s 5G equipment due to concerns over vulnerability to spying.

But Canada also faces pressure from Beijing following the arrest of Huawei CFO Meng Wanzhou at Vancouver International Airport in December 2018 in connection with a U.S. extradition request.

Two Canadians living in China, Michael Kovrig and Michael Spavor, were detained soon after by Chinese authorities but no formal charges have been filed after more than 500 days.

Telus says after its initial 5G launch, it will roll out coverage to 26 more markets across the country by the end of 2020.

The 5G network access will come at no additional cost to customers on the Telus Peace of Mind plans that feature endless data.