Vancouver climbs one spot to No. 11 tech hub in North America: CBRE 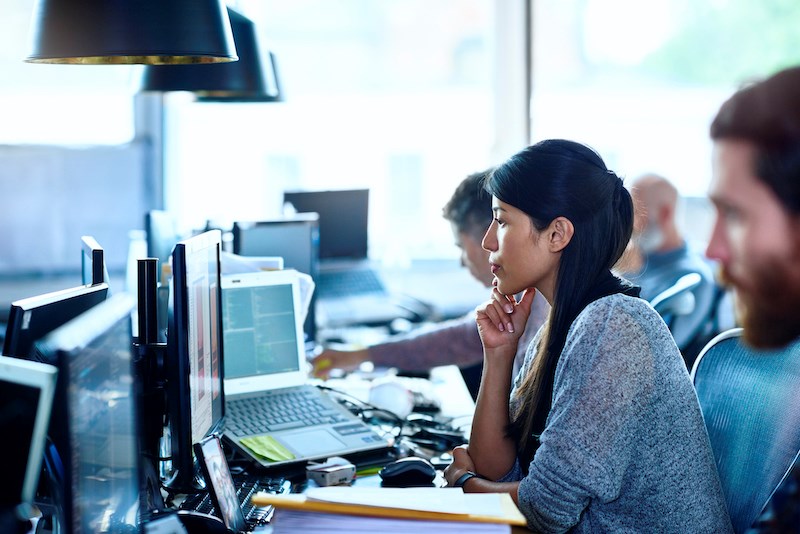 Vancouver is maintaining its upwards trajectory as a go-to tech hub in North America, according to new rankings from CBRE Group Inc.

The 2021 Scoring Tech Talent report, released July 13, found the West Coast city pegged as the No. 11 city for the tech sector in the continent.

That’s up from No. 12 a year earlier, but not quite the same surge Vancouver experienced in 2019 when it shot up 13 spots.

CBRE included Vancouver among “top tech talent job creators” such as Seattle (No. 2) and Montreal (No. 16).

“Due in part to exchange rates, Toronto, Vancouver, Montreal, Ottawa and Waterloo provide the best value when it comes to cost and quality,” the report stated, alluding to the relatively low annual salaries paid to employees compared with major American tech hubs.

While the average tech worker in Vancouver earned US$66,485 last year — the fourth-lowest in the 50-city rankings — the same worker in Seattle would have earned nearly double that at US$126,730.

Toronto tech workers, meanwhile, brought in US$66,827 while someone based in the San Francisco-Bay Area earned US$144,370.

Vancouver continues to lag behind in terms of diversity with men making up 73% of the city’s tech talent pool compared with 27% women.

People in the tech sector who were identified as white made up 54% of workers, while those of Asian descent made up 42%. Those identified as Hispanic (2%), Black (1%) and other (1%) made up the remainder.

The top 10 tech hubs in North America, of which Vancouver was just edged out of, are as follows: