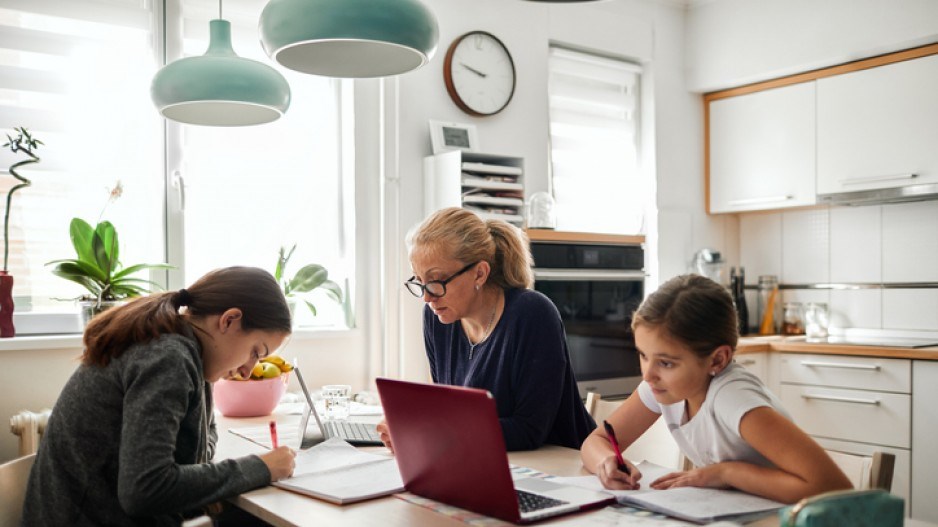 Why it matters: Women’s participation in workforce may be set back for years

Decades-long gains in Canadian women’s employment were wiped in the weeks and months that followed the pandemic.

Recovering from those losses appears increasingly daunting due to a host of social and economic factors, according to a new report from RBC.

“The sheer size of the setback this pandemic has dealt to women’s labour force participation, together with the shape of the recovery so far, suggests a return to pre-COVID levels won’t be easy,” RBC deputy chief economist Dawn Desjardins wrote in the study, which was also co-authored by economist Carrie Freestone and RBC Economics editor Naomi Powell.

The authors point to the outsized role women play in industries hit hardest by the recession.

“The majority of job losses have taken place in female-dominated industries, including accommodation and food services, retail trade, educational services and health care and social assistance – though this story is evolving as the recession wears on,” the report stated.

In accommodation and food services, for example, 8.8% of the male share of the industry had to bear layoffs in March and April compared with 11.4% of women during the same period.

“In March and April alone, three of the top five affected sectors were dominated by women, though later in April, as factories and job-sites halted or scaled-down operations, we began to see layoffs more evenly distributed between genders,” the report stated.

“Women working in these sectors know that the probability of finding a new position is quite low. Discouraged, they may opt to stay home and ride out the crisis. By contrast, men working in goods-producing sectors (where over three quarters of those employed are male) are more likely to get called back to work once it is safe.”

The result has been unemployment numbers from March to June 2020 that reflect the first time in three decades a higher percentage of women have been unemployed compared with men.

The RBC report said childcare will be of prime concern moving forward.

“Given widespread uncertainty surrounding the format of children’s schooling in the fall (and the potential for a virtual/in-class blend), if mothers are unable to work remotely and have been laid off, they may hesitate to seek out new work while their child requires daytime supervision at home,” the authors state.

But there are some glimmers of hope, with the study concluding women who are primary earners are more likely to work from home than their male counterparts.

“Educated women with university degrees were more likely to hold onto their positions and ride out the crisis than their male contemporaries from February to May. The share of women aged 25 to 29 with a degree who were unemployed increased from 4.9% to 10.3% between February and May, whereas the share of men who were unemployed in the same age group increased to 11.6%. Women with degrees who were terminated were no more likely than males to fall out of the labour force.”