I Watched This Game: Canucks 1, Coyotes 0 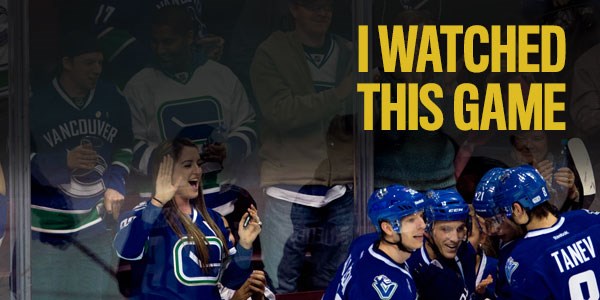 I Watched This Game

One of the biggest question marks heading into this season is Jacob Markstrom. The big Swede was outstanding in the AHL last season, putting up stunning numbers during the regular season, then carrying the Comets to the Calder Cup Finals in the playoffs. He gave every indication that he’s ready for the NHL.

Is he actually ready now? If Ryan Miller falters or gets injured, can Markstrom carry the load? Is he prepared to potentially have to be perfect behind a team that doesn’t look like it will score many goals? According to this game, yes. Yes he is.

Jacob Markstrom answered some questions when I watched this game.