CONTEST: Enter for a chance to win Canucks tickets + $175 in restaurant gift cards!

​​​​​​Last month we announced that Pass it to Bulis has a new home at Vancouver is Awesome. Now, every Wednesday afternoon, you can get Daniel Wagner’s analysis and commentary on the Vancouver Canucks sent directly to your inbox via the Pass It To Bulis newsletter — your go-to source for news and insights about the Canucks!
Mar 2, 2020 1:05 PM By: Vancouver is Awesome 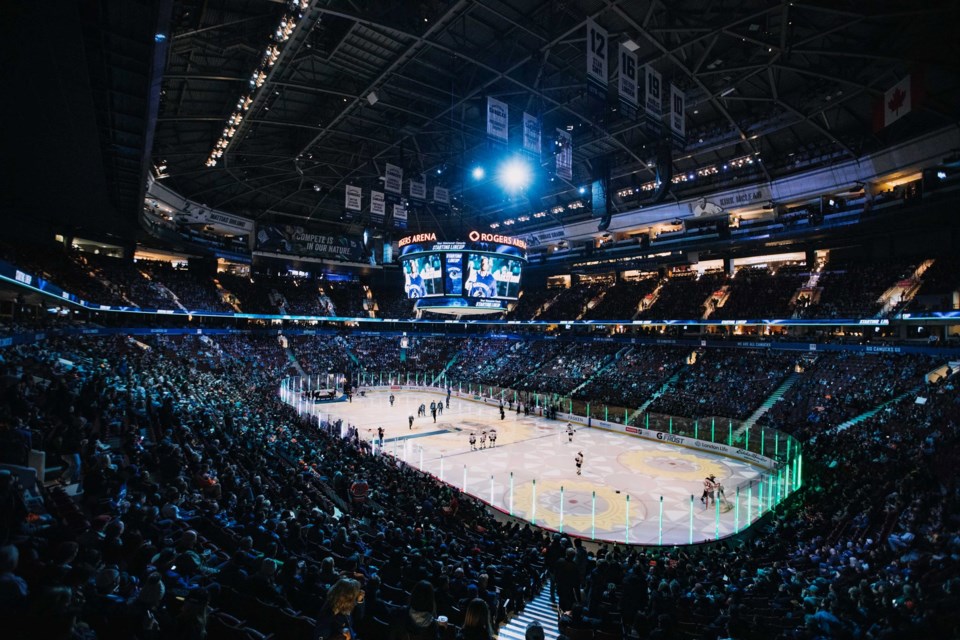 Can’t get enough Canucks news? Pass It To Bulis is here for you!

​​​​​​Last month we announced that Pass it to Bulis had a new home at Vancouver is Awesome. Founded as a blog ten years ago by Daniel Wagner and Harrison Mooney, Pass It To Bulis has become Vancouver's go-to source for Canucks news. You can now expect multiple Canucks stories from us every day from here on out, located in the Pass It To Bulis section HERE.

Better year, you can sign-up for the Pass it to Bulis newsletter below and have all that content sent straight to your inbox AND be entered for a chance to win an epic game night out in downtown Vancouver.

The Pass it To Bullis Grand Prize includes:

The contest closes at 9:00 am on March 6th. The winner will be contacted via email. No purchase required. Skill-testing question required. Open to legal residents of British Columbia, who are the age of majority in the province or territory of residence at the time of entry. Odds of winning depend on the number of eligible entries received before contest closes. Prize must be picked up in person. Please read the full contest details before entering.

CONTEST: Enter for your chance to win an incredible 2 night outdoor adventure getaway for 4 at Manning Park Resort
Jun 25, 2020 9:30 AM