B.C. has more active COVID-19 cases per capita than Ontario and Quebec 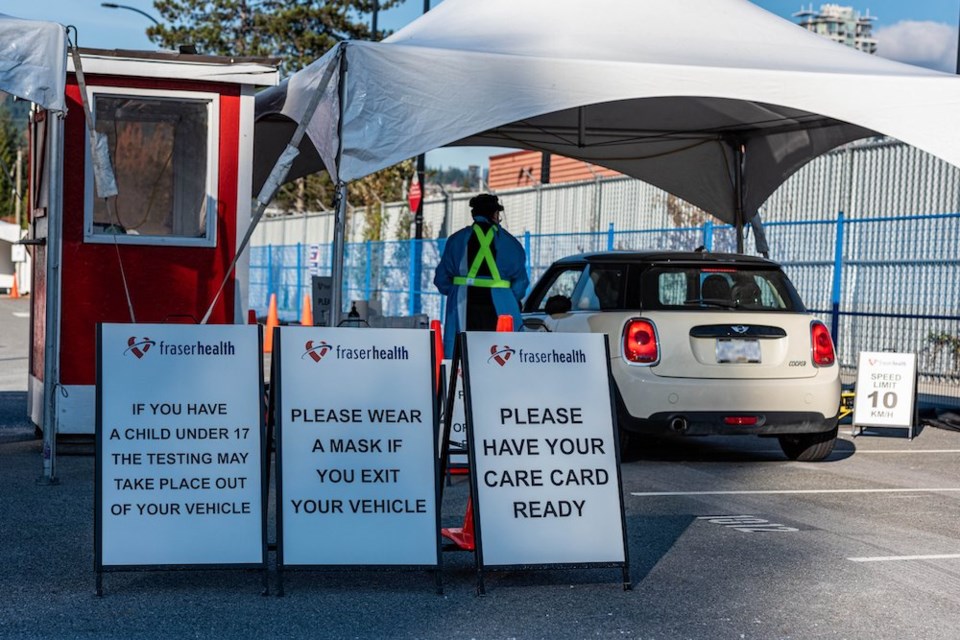 As the number of new coronavirus (COVID-19) cases continues to climb in B.C., the province currently has a higher per capita rate of active cases than Canada's two most populous provinces, Ontario and Quebec.

Following Manitoba, Nunavut has the highest rate of active cases, with 389. Alberta has the third-highest rate, at 325, and Saskatchewan follows with 278. 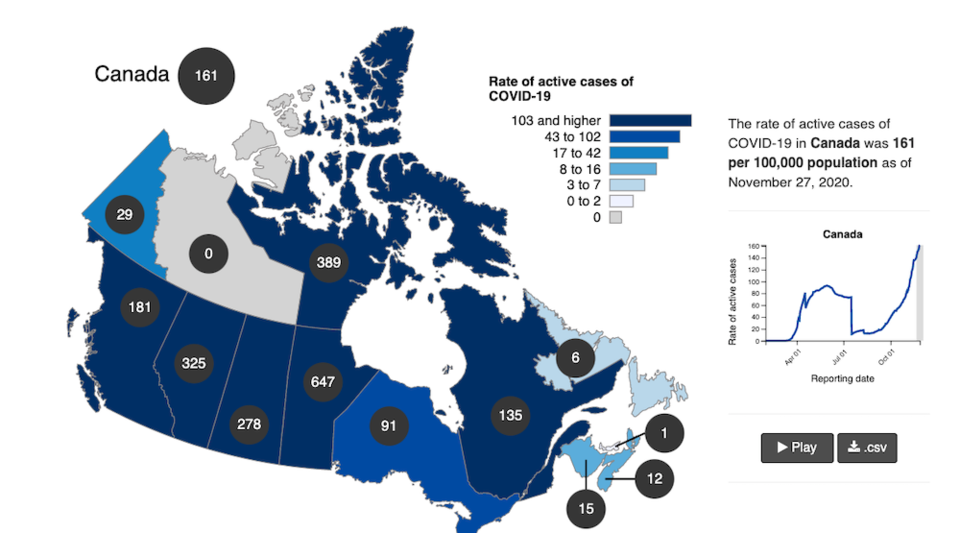 Rate per capita of Deaths in Canada

While B.C. has a higher rate per capita of active cases than Ontario and Quebec, it has a drastically lower per capita rate of deaths, with eight per 100,000. In contrast, Quebec had 82 deaths per 100,000 people.

You can view the federal government's interactive outbreak map for more information here.