Multiple Safeways are dealing with new coronavirus cases in Metro Vancouver
Jan 17, 2021 8:27 AM By: Chris Campbell 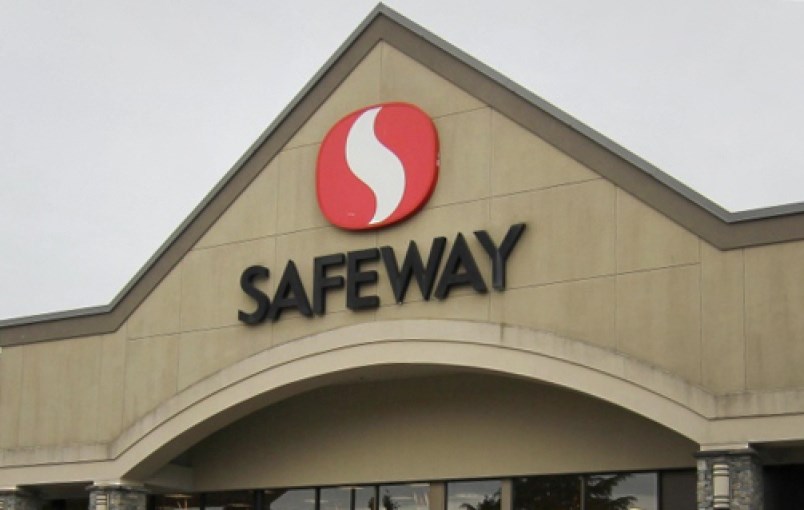 A Burnaby Safeway is dealing with a new COVID-19 case. Sobeys photo

A new case of COVID-19 connected to a worker at a Burnaby Safeway took weeks to report, according to an online notification by parent company Sobeys.

A worker at the Kensington Safeway in North Burnaby tested positive for coronavirus and last worked at the store on Dec. 28 but it wasn’t reported on the company’s case tracker until Sunday, Jan. 16.

The latest case is one of dozens at grocery and drug stores operating in Metro Vancouver.

Newly-announced cases also affect employees of stores owned and operated by Loblaw, with dozens going back to the start of January. Below are just the more recent ones.

Loblaw Companies Ltd, the parent company of the major retail chain Real Canadian Superstore provided updates to its COVID-19 employee case listings, indicating there have been new cases among staff at the following affected stores:

Additionally, Loblaw owns and operates the Shoppers Drug Mart chain. On Jan. 10 the company indicated a new test-positive coronavirus case affecting a team member at its Richmond Centre store location. That employee last worked as recently as Jan. 7. The Shoppers on Fraser Highway in Surrey also had an employee test positive. They last worked on Jan. 10.

- With additional reporting by Lindsay William-Ross, Vancouver is Awesome