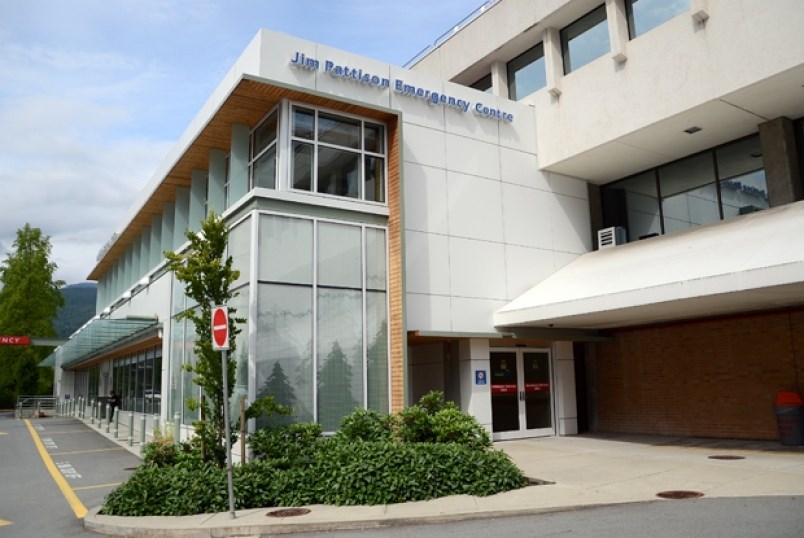 A COVID-19 outbreak has been declared at North Vancouver’s Lions Gate Hospital.

Vancouver Coastal Health issued a statement Friday evening saying an outbreak has been declared in one unit of the hospital after a number of patients tested positive for the virus. The adjacent unit has also been placed under special monitoring out of an “abundance of caution” according to Vancouver Coastal Health.

So far there is no information about which floor has been affected or how many patients have tested positive at the hospital.

The health authority said special infection control measures have been put in place at the hospital including restricting patient admissions and transfers from other facilities with outbreaks, cohorting of staff to the affected units and restricting visitors, except for end-of-life situations.

The health authority is in the process of notifying patients in the affected units and their families about the outbreak.

As a result of the outbreak, the hospital will also be restricting some surgeries that would require overnight hospital stays, and prioritizing urgent and emergency procedures, according to the statement.

Patients whose surgeries are being impacted will be contacted directly, according to VCH.

The emergency department at the hospital remains open.

It’s the second large outbreak at the North Vancouver hospital. In April, 16 patients contracted COVID-19 at the Lions Gate Hospital while admitted for unrelated medical conditions during a month-long outbreak. Of those, nine patients died.

More recently, at the end of October a "cluster" of kitchen staff at the hospital tested positive for the virus and special infection control measures were put in place.

An outbreak has also been declared at West Vancouver's Capilano Care Centre, where at least 20 elderly residents and 16 staff have tested positive for the virus.