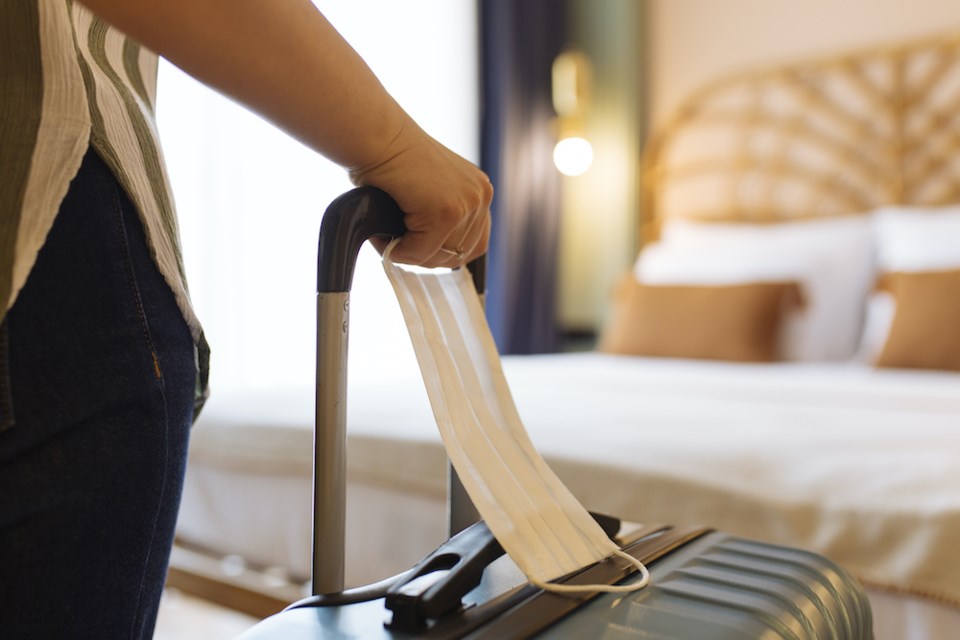 New quarantine travel rules for Canadians are set to begin next week, and the government has released a list of authorized hotels. Photo via hsyncoban / Getty Images

New quarantine travel rules for Canadians are set to begin next week, and the government has released a list of authorized hotels.

Travellers entering Canada by air need to book their hotel for a three-night stay upon arrival. They will also need to provide a negative result for a COVID-19 molecular test taken within a 72-hour timeframe of their scheduled flight.

Travellers entering Canada by land will also have to use ArriveCAN to enter their information regarding plans to quarantine.

The Government of Canada notes that the current list of hotels is incomplete and will be finalized in the coming days.

So far, the lone hotel approved for travellers to Vancouver International Airport is the Westin Wall Centre Vancouver Airport.

You'll be able to choose from the listed hotel locations and be required to provide:

Travellers will receive an email confirmation of their accommodation within four hours of booking.

Costs of these hotel stopovers may vary by location. The price will include costs associated with the:

Here are the approved airports across Canada.

The BC Centre for Disease Control has released infographics that explain what travellers need to know before coming to Canada, by land or air.

Here is everything Canadians need to know about COVID-19 testing for travel (INFOGRAPHICS)
Feb 17, 2021 6:05 PM

Canadians may be required to show proof of COVID-19 vaccination to travel internationally in the future
Jan 26, 2021 7:57 PM
Comments