At the same time fatalities due to traffic incidents dropped to the lowest level in more than a decade
Mar 10, 2021 12:34 PM By: Brendan Kergin 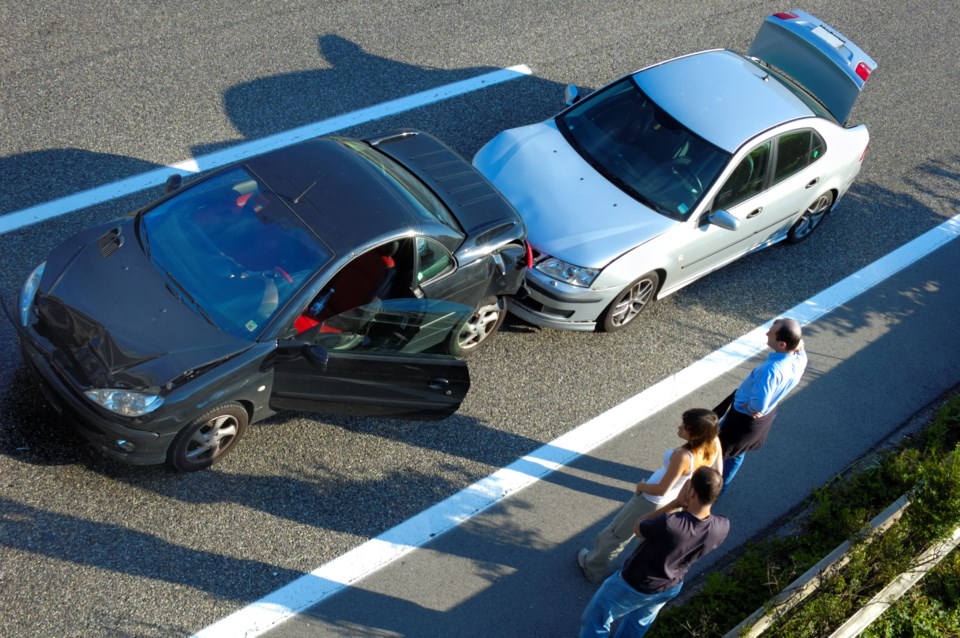 Traffic congestion and incidents are down for 2020 in Vancouver.Getty Images

With people staying at home more since the beginning of the coronavirus (COVID-19) pandemic, traffic trends in the city have followed.

Traffic volumes dropped as low as 50 per cent in April 2020 according to a press release from the city of Vancouver, and have been slowly increasing since then; now they're at 85 to 90 per cent of the previous normal.

"Today, overall motor vehicle and cycling travel volumes still remain lower than before the pandemic, and meanwhile cycling on our recreational routes continues to be on the rise," states the city in a release.

At the same time there have been fewer traffic incidents sending people to the hospital.

"Vancouver General Hospital’s emergency department saw a 55 per cent decrease in visits between January and October 2020 versus its five-year average for the same period," states the city.

Fatalities were also down. 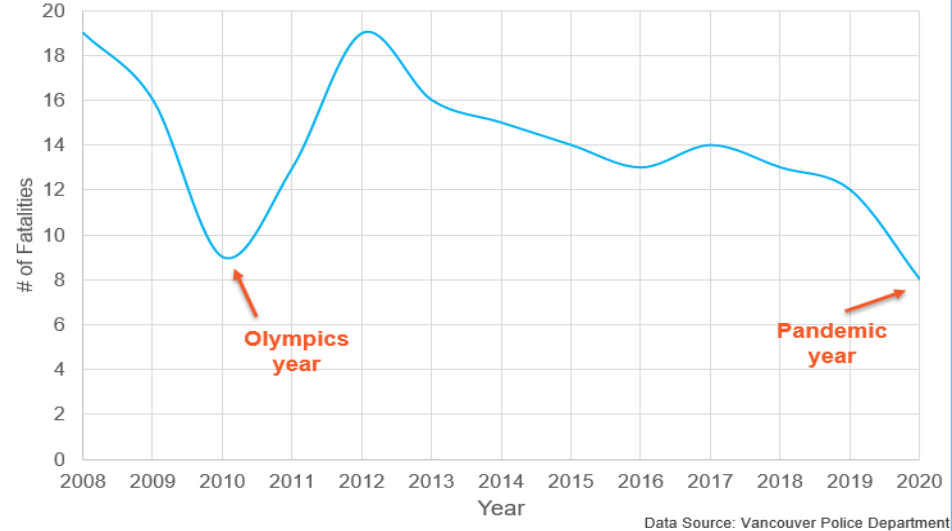 Fatalities due to traffic incidents were down in 2020 in Vancouver. By City of Vancouver

Parts of the city grid were also changed during the pandemic, to better serve businesses and create active transportation space. This includes 40 km of 'slow streets' and 400 temporary patios.

As things return to pre-pandemic levels the city plans on continuing to monitor the data and trends.