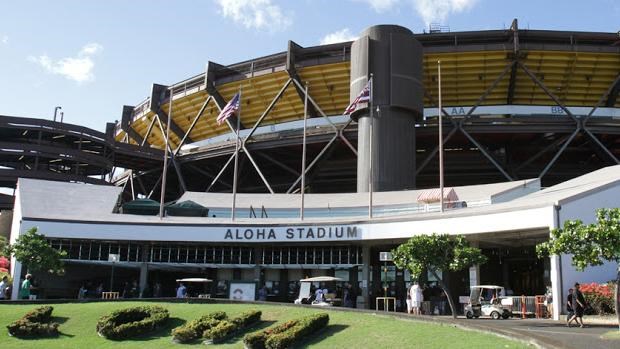 The Hawaii Tourism Authority is hoping Canadian soccer fans will show up the the Aloha Stadium Feb. 8 and 10 for the inaugural Pacific Rim Cup soccer tournament.

The Hawaii Tourism Authority (HTA) wants soccer fans to come out to the Aloha Stadium next weekend to check out the inaugural Pacific Rim Cup, quickly becoming an international showcase of professional soccer in Hawaii.

The authority is also encouraging Canadian soccer fans to show up in support of the Vancouver Whitecaps FC.

“The Pacific Rim Cup is top-quality soccer that is being brought to Hawaii by an organization wanting to make this an international celebration of soccer for residents and visitors to see and enjoy in person each year,” said George D. Szigeti, HTA president and CEO.

Szigeti added the players will also be putting on a youth soccer clinic and taking part in other fan-friendly activities, demonstrating their commitment to giving back to their community and help kids develop their soccer skills. Szigeti would like to see professional soccer become an annual event in Hawaii.

The tourism authority is sponsoring the Pacific Rim Cup as part of its sports marketing strategy to bring major sporting events to the Hawaiian Islands.

DOME Corporation, the exclusive partner of Under Armour in Japan, is the title sponsor of the Pacific Rim Cup. Blue United Corporation is the host organization.

“We are very appreciative of the Hawaii Tourism Authority’s support for the Pacific Rim Cup and sharing our commitment to bring professional soccer to Hawaii,” said Takehiko Nakamura, president of Blue United. “Our hope is that this tournament will be an annual event that the local community can be proud of, and look forward to, with the vision to expand within the Pacific Rim region and showcase Hawaii as the destination to host international sporting events.”

Szigeti noted ticket prices for the Pacific Rim Cup were kept at a reasonable price to make the matches affordable for families and youth soccer teams wanting to see some of the world’s top soccer players in action at Aloha Stadium.