How ICBC’s new insurance model will save you money

The people of British Columbia spoke, the government listened, and starting this month, car insurance rates in the province will be fairer for safe drivers. 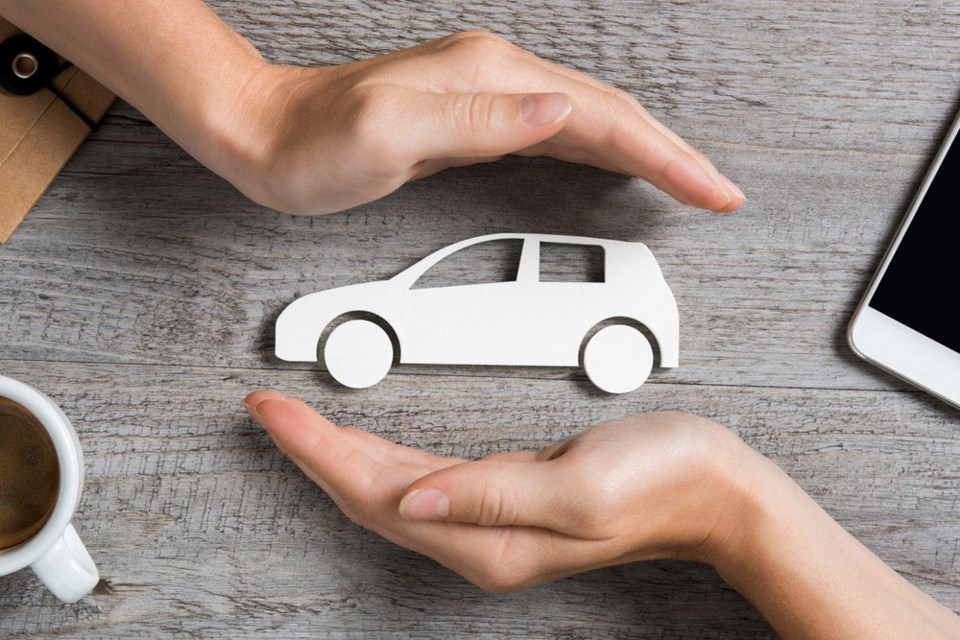 The people of British Columbia spoke, the government listened, and starting this month, car insurance rates in the province will be fairer for safe drivers.

Last year, almost 35,000 British Columbians took part in a survey about how to make car insurance fairer for all drivers in the province. The vast majority of respondents (82.3 per cent) agreed that high-risk drivers should pay higher premiums than safer drivers. Now it’s actually happening. Under the new model, ICBC estimates that 55 per cent of its full coverage customers will actually be paying less than they do today, with most seeing savings of up to $200.

As of Sept. 1, 2019, ICBC introduced a rate calculation model that is primarily driver based. This means a driver will be evaluated on how many years they’ve been driving, the number of at-fault crashes they’ve caused and any driving convictions — all of which will be factored into calculating the premium.

The previous rate model was vehicle-based and crashes would follow the registered owner instead of the driver who actually caused the crash.

“What we found was that one out of five crashes were caused by somebody other than the registered owner of the vehicle,” says Joanna Linsangan, ICBC spokesperson. “In order to hold people more accountable for poor driving decisions, the crashes need to follow them.”

Another major change is that customers will be asked to list the drivers of their car, a concept new to B.C.

“Collecting this information will help to more accurately assess a customer’s premium by factoring in the risk levels of all the drivers of that vehicle,” Linsangan says.

Household members, employees and other regular drivers should be listed if they’re going to use your car. If a learner will be driving, an additional premium will also apply.

The principal driver, the person who drives the car the most, will determine 75 per cent of the premium with the remaining 25 per cent being based on the highest-risk driver.

How all these changes could affect one’s insurance can be best explained through a visit with their broker.

But before seeing a broker, Linsangan advises that there are things people need to do before meeting with their brokers.

The vehicle’s owner must decide on which drivers to list and seriously consider who they will allow to get behind the wheel of their vehicle. The birthdates and drivers’ licence numbers of the drivers need to be provided to the broker at the time of renewal. And if you think you qualify for the new low kilometre distance discounts you’ll need to provide proof such as a photo of your odometer.

(For more details, go to www.icbc.com/change)

The new model is “much more balanced,” says Linsangan. “It is revenue neutral. We’re just redistributing the pie, so the riskier drivers pay more than everybody else.”