It's considered the most wonderful time of the year to many, but for different reasons. For some, the winter holiday is a time for festivities and fun, while others feel the season is primarily for religious celebration.
Dec 22, 2019 7:00 AM By: Elana Shepert 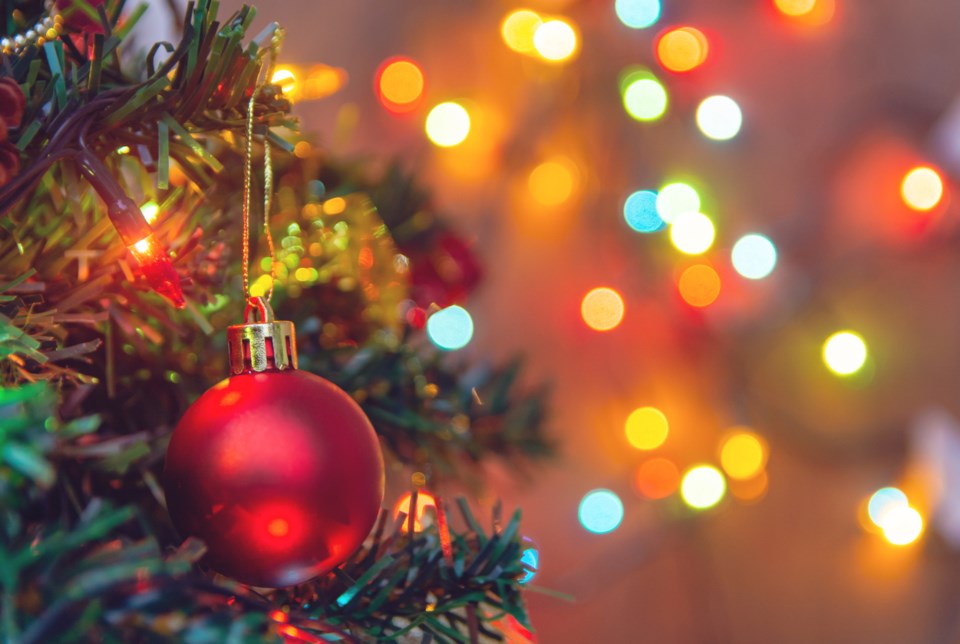 A recent study found that three-quarters of Canadians are at least excited about the holidays. Photo iStock

It's considered the most wonderful time of the year to many, but for different reasons.

For some, the winter holiday is a time for festivities and fun, while others feel the season is primarily for religious celebration. Regardless of why they celebrate, however, a new study finds that four out of five Canadians (82 per cent) say that they prefer to call the season “Christmas.”

Conducted by the non-profit Angus Reid Institute, the study finds that for most Canadians, "Christmas is a time for festivities and fun, where they’ll get together with their families for dinner (89 per cent), set up a tree (77 per cent) and hang stockings (57 per cent)."

However, many respondents feel that the true meaning of Christmas has been lost. Report authors note that in 1988, “27 per cent of Canadians said this season was primarily a religious celebration.” Today, just one in 10 say the same. In addition, the study highlights that Canadians long for the days of old, away from the commercialization of today.

The number of Canadians who attend a religious service for Christmas this year is also half of what it was in Angus Reid’s 1995 Christmas survey — down to 26 per cent from 53 per cent. However, nine in 10 respondents said that they will celebrate Christmas this year, but one in five chooses to refer to the time of year as the “Holiday Season”.

While the majority of respondents call the season Christmas, it means different things to different people. For some, it is mostly a religious and holy time, while others view it as a period of secular celebration. For more than half of Canadians (53 per cent), the study found that it is considered, "an interval of non-denominational festivities with friends and family."

One in 10 considers the season to be primarily a religious celebration, while one-in-three say that it is both, equally.