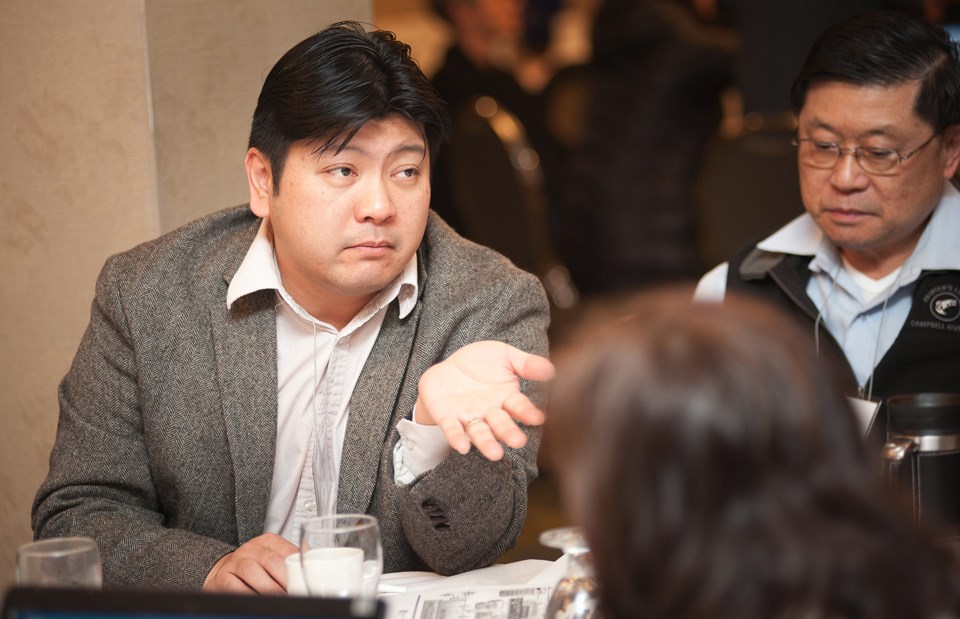 One in six Vancouver residents doesn’t have a family doctor, 24,000 Vancouverites are actively searching for one and A GP for Me hopes to remedy that.

A GP for Me Vancouver, part of the A GP For Me initiative of the provincial government and Doctors of B.C. (formerly the BCMA), is gathering ideas for solutions from physicians and patients.

Nearly 400 of the 800 to 900 doctors in Vancouver have prescribed improving general practitioners’ access to specialists, boosting family doctors’ abilities to take on more clients and better integrating electronic medical records.

Securing appointments with orthopedic and neurology specialists can be particularly tricky in non-emergency cases, said Dr. Daniel Ngui, family physician, clinical associate professor and board and working group member of the Vancouver Division of Family Practice, the not-for-profit society is leading A GP For Me Vancouver so a central place for referrals could be established.

“We can look at it from a central database that’s online that we can access, for example, if there’s a sub-specialist who only deals with thyroid problems of an autoimmune nature we could find that particular person,” he said.

To improve family physicians’ abilities to accept more patients, doctors have suggested patients could see another healthcare provider on their doctor’s team for routine services such as immunizations.

Doctors hope for a time when patients could access a portion of their electronic records “so they can do a better job of being engaged in their care,” Ngui said.

Ngui, a doctor since 2000, took over a spot from a retiring doctor at the oversubscribed Fraser Street Medical clinic to help prevent “orphan patients” and doctor burnout three years ago. He’s worked to improve patients’ access to a family physician ever since.

Doctors in his clinic use electronic medical records to provide better care.

“So, for example, I can ask my electronic records system which of my diabetic patients are needing extra visits or extra help because they’re not reaching their goals which have been shown to reduce death,” he said.

About 40 per cent of Vancouverites with a family doctor also use walk-in clinics for convenience.

“This is the best walk-in for you because we know you,” Ngui says he and his colleagues at the Fraser Street Medical clinic tell their patients.

So they provide a same-day fit-in service.

Patients have appreciated this option even though it can mean longer waits occasionally, according to Ngui.

“They know it’s going to be their turn one day to have a same-day fit-in,” he said.

A GP for Me Vancouver had Ipsos Reid complete a telephone survey of Vancouverites, continues outreach on Facebook and Twitter, gathered input at community centres and neighbourhood houses on weekends and held 14 focus groups that include Asian seniors and urban aboriginal people.

Input from men aged 18 to 40 has been thin so an event called the Digital Dude Hangout, which includes beer from the 33 Acres microbrewery in Mount Pleasant and a $25 gift card, is happening April 8.

Everyone can weigh in on an online survey that will close the first week of May.

The input from doctors and citizens is to be discussed at a summit, the date of which is to be announced soon.

Following the summit, A GP for Me Vancouver, which is being led by the Vancouver Division of Family Practice, a not-for-profit society, will apply to the General Practice Services Committee, a partnership between the Ministry of Health and Doctors of B.C. for a grant to institute changes, ideally in the fall.

For more information and to complete the survey, visit agpformevan.ca.