Commercial Drive’s Ugly Dumpling and Main Street’s Como Taperia are among 35 nominees from across Canada
Aug 11, 2019 7:00 AM By: Lindsay William-Ross 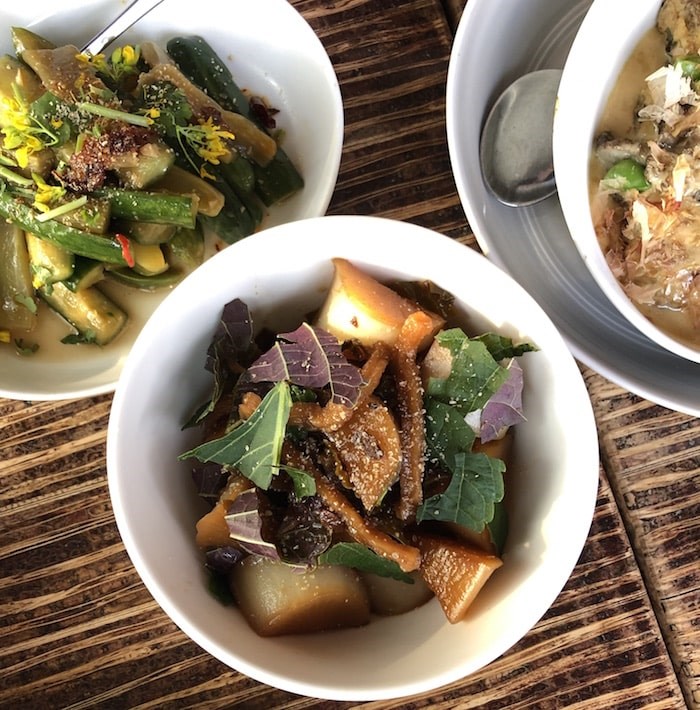 Some of the offerings from Ugly Dumpling, which is one of two Vancouver restaurants in the running for Canada’s Best New Restaurants of 2019. Photo Lindsay William-Ross/Vancouver Is Awesome

One of the most influential annual national rankings of restaurants has revealed who is in contention for 2019, and the west coast has much to be proud of.

Air Canada’s list of 35 nominees for Canada’s Best New Restaurants of 2019 include two Vancouver restaurants, and four more located elsewhere in the province, for a total of six B.C. nominations.

Previously called the enRoute Canada’s Best New Restaurants, the awards this year seem to have shifted their branding ever so slightly to put more emphasis on the Air Canada part, though it is still strongly affiliated to the on-board enRoute publication.

Air Canada sent one writer across the country to try restaurants, armed with several fake names for making reservations, and with the airline picking up the tab for the meals.

Now a panel of industry judges will winnow down the list to ten winners, to be revealed this fall.

Also representing B.C. are Home Block at CedarCreek Estate Winery in Kelowna; House of Boateng in Victoria; Nowhere *A Restaurant in Victoria; and Pluvio in Ucluelet.

“Canada’s Best New Restaurants 2019 highlights the top restaurants that have opened across the country over the last 12 months and deliver exceptional experiences through the quality of their food, level of service and commitment to culinary creativity,” explains a media release.

Curious which spots are getting the buzz across the Canada? We’ve got the full list of nominees.

The 2019 nominees for Canada’s Best New Restaurants are: