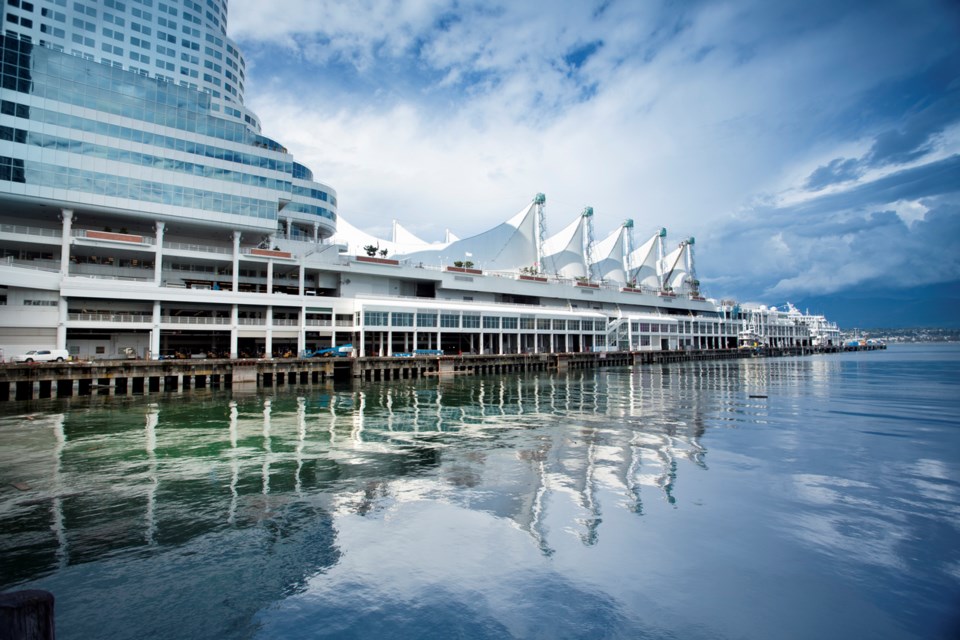 More than 100,000 people will be attending city-wide conventions and events in 2018.istock

Thousands of birders from around the world will be flocking to Vancouver this August.

They won’t be alone. At various times throughout the year, insect aficionados, innovators in brand strategies and sustainable business entrepreneurs will also be gathering here to share their passion and knowledge with each other.

All told, more than 100,000 people will be attending city-wide conventions and events in 2018, making this the “busiest year ever”, says Amber Sessions, communications manager of Tourism Vancouver.

Some of these conferences are so big they’ve taken 10 years to bring to fruition, she says. It can be a long and involved process for global organizations to choose Vancouver as a host city and get all the logistics in play.

For instance, the International Ornithological Society has been hosting its congress every four years ever since 1884. Only once before has it been held in Canada — Ottawa in 1986. This will be the first time bird scientists and scholars gather on the Pacific coast of the Americas.

Dr. Bob Elner, the SFU professor who is the event’s convener, says 2,000 ornithologists from around the world will attend the 27th International Ornithological Congress Aug. 19 to 26. However, he also expects approximately 30,000 members of the public and visitors to participate in bird-related events through the accompanying first Vancouver International Bird Festival.

Many cities have convention centres that are large enough to host such big events. Vancouver is particularly well suited as a destination right now in part because of the low Canadian dollar, which gives organizations and attendees more value when compared to American cities. As well, Vancouver’s natural beauty and attractions offer lots for attendees to do when they are not sitting in on workshops or sessions. Sessions says that Vancouver is particularly attractive to medical groups. Doctors are required to attend conferences and “they want their conferences to be in places they want to go to.”

The city’s walkability and easy air access are also cited as factors in the city’s reputation as a desirable convention location.