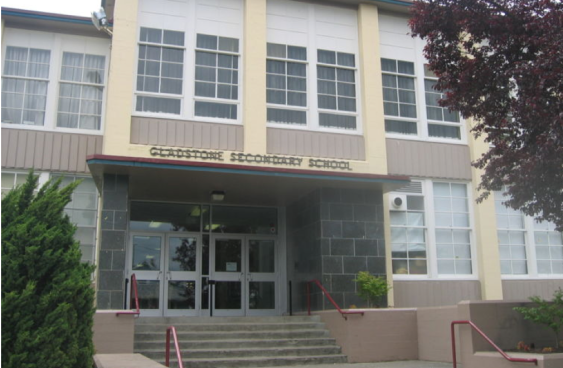 The Vancouver School Board is considering moving adult education to Gladstone secondary school.

A decision about whether an adult education centre will be recommended to move into Gladstone secondary was deferred Wednesday night until March 4.

The Vancouver School Board’s planning and facilities committee won’t make an endorsement to the board until its members have adequate time to ask staff questions, said board chairperson Patti Bacchus.

Staff wanted the committee to recommend in December that the Main Street Education Centre relocate to Gladstone. But the committee asked staff to consult with the school community first.

More than a hundred Gladstone parents, students and neighbours attended a meeting Jan. 23. An online petition against the relocation boasted 749 signatures Thursday morning, and the board also received a petition signed by approximately 600 students and 100 pupils attended a “We Love Gladstone Sit-In” on Valentine’s Day.

Carmen Cheung, the Grade 12 organizer of the sit-in, is concerned about student safety.

“Bad things could happen … that can happen in any situation,” she said. “But it does increase the chances when adults who are … switching out every nine weeks and it’s hard for students and teachers to recognize the faces.”

“I would go to adult ed to upgrade,” Cheung said. “But it shouldn’t be school within a school.”

Cheung and others are also concerned adding older students to their school will affect Gladstone’s culture.

“I actually really care about the school,” Cheung said. “I was born in Victoria and I moved here, so Gladstone has really become my home.”

School board staff also heard concerns about the retention of students and program continuity for Gladstone and the adult education centre. The community expressed trepidation about the use of Gladstone washrooms and stairwells, area parking, increases in housing density forcing the school to accommodate more high school students in the future and a lack of community involvement in decision making.

The education centre’s lease, which costs $600,000 per year, expires at the end of July.

Colin Redfern, the district parent advisory committee representative for the planning and facilities committee and DPAC rep to Gladstone, believes the board should lease the space at Main and Terminal for another year until future plans that would better satisfy all parties could be worked out.

“It’s still an option,” Bacchus said, adding, “This was being discussed before I was elected in 2008…That’s been $3.6 million into let’s put it off.”

She noted the VSB has considered various options for relocation and that Gladstone is close to where many adult education students live and the Nanaimo SkyTrain station. Both the education centre and Gladstone have unused space.

Bacchus said staff need a decision soon so preparations can be made for September.