Analysis: How will the Trudeau Liberals change Vancouver?

Now we wait to see the ripple effects of Justin Trudeau’s ascent to power in an election that turned into a referendum on Conservative Stephen Harper’s controversy-filled, near-decade as Prime Minister.
Oct 20, 2015 5:18 PM By: Bob Mackin 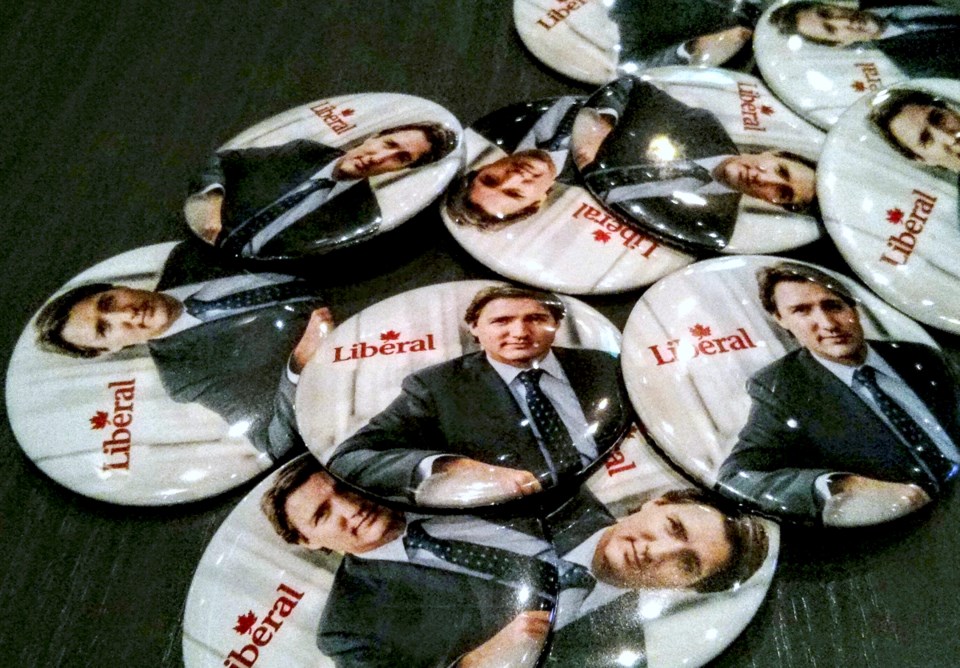 Now we wait to see the ripple effects of Justin Trudeau’s ascent to power in an election that turned into a referendum on Conservative Stephen Harper’s controversy-filled, near-decade as Prime Minister.

The Monday-elected Liberal majority government has the potential to create many changes across the city of Vancouver and inside 12th and Cambie.

Four of the six Vancouver ridings went to Liberals. Veterans Hedy Fry in Vancouver Centre and Joyce Murray in Vancouver Quadra are odds-on favourites for cabinet seats. Fry spent three years in the 1990s as Secretary of State for Multiculturalism and Status of Women. Rookies

Jody Wilson-Raybould in Vancouver Granville and Harjit Sajjan in Vancouver South could also have important roles on or near the front benches. Lawyer Wilson-Raybould is a former B.C. Treaty commissioner and Assembly of First Nations regional chief who won the unique new riding that stretches from the Fraser River to Fairview Slopes. Sajjan is a decorated ex-soldier and ex-cop who knocked-off Conservative incumbent Wai Young.

Liberal Jessie Adcock, city hall’s chief digital officer on leave, was almost 3,000 votes below NDP’s Fin Donnelly in Port Moody-Coquitlam. Will the Liberals find her something to do in the federal bureaucracy?

She scored a moral victory by outpolling Conservative Erinn Broshko. The Oreck endorsement by the Leadnow lobby group was an eyebrow-raiser in the waning days of the campaign; which upset supporters of the Vote Together strategic voting campaign that claimed it would support the candidate most likely to beat a Conservative in swing ridings. Wilson-Raybould’s polling foretold the Oreck and Broshko defeat. A closer look showed Oreck and Leadnow executive director Lyndsay Poaps are friends.

Mayor Gregor Robertson did his best to insert himself into the federal campaign. He went to the United Nations in September and the White House in October, where he criticized the Harper government in front of reporters at a State Department event. The roof of the city’s engineering department hosted a Trudeau campaign stop on Sept. 10. One of the mayor’s aides is Braeden Caley, the president of the Liberal Party of Canada in B.C. The Vancouver Economic Commission’s CEO is the former top executive of the LPC, Ian McKay.

Robertson now has an ally in the PMO, but could pipeline politics be a strain? Trudeau has said he supports the Keystone XL and Energy East pipelines but is opposed to the Enbridge Northern Gateway.

His criticism of the Kinder Morgan TransMountain twinning, loathed by Robertson, is more about the process than the proposal itself.

Back in 2005, Mayor Larry Campbell was appointed to the Senate under then-Liberal Prime Minister Paul Martin. He finished the last few months of his only mayoralty term. It’s a long three years until the next municipal election in 2018, and Robertson’s attention appears to be straying far beyond the boundaries of his jurisdiction. Could Trudeau offer career advancement? Maybe a seat in the red chamber?

Trudeau formally released senators from the Liberal caucus amid the Conservative Senate expenses scandals. Will he invite them back? Trudeau did acknowledge the Senate is a necessary check on the Prime Minister’s power, “especially in a majority government.” Now he has a majority government but will he follow through on the platform promise to “create a new, non-partisan, merit-based process to advise the Prime Minister on Senate appointments”?

Conservatives occupy 47 of the 105 Senate seats, with 29 Liberals and seven independents enjoying the posh appointments. Twenty-two seats are vacant. B.C. has three Conservatives and two Liberals in the senate, but is entitled to six.