B.C. government revised its laws as part of an agreement hatched in Canada-U.S.-Mexico trade talks
Jul 13, 2019 2:00 PM By: Glen Korstrom 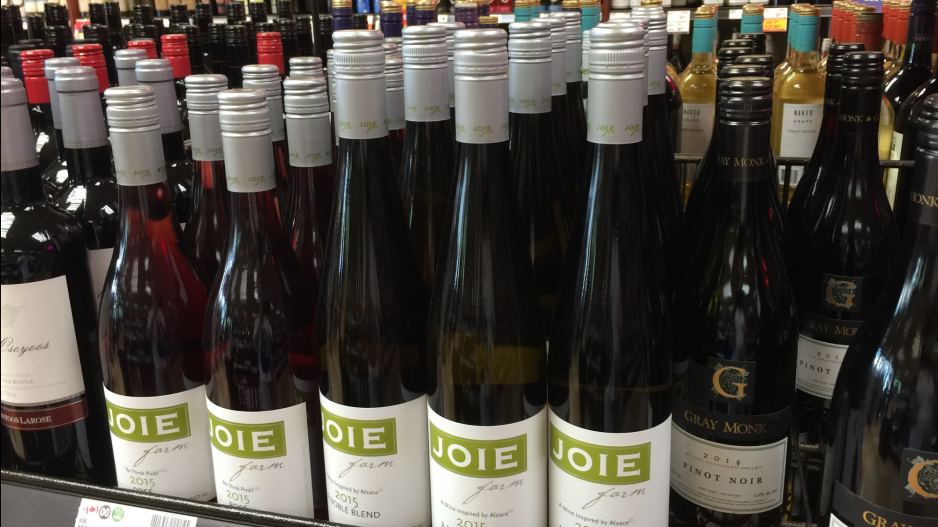 Imported wine could soon be coming to a grocery store near you thanks to the B.C. government changing its laws to allow licensed grocery stores in the province to carry wines from around the world effective July 8.

The news was expected given that the government in October said that it would end by Nov. 1 its policy that restricts licensed grocery stores to only be allowed to carry British Columbia Vintners Quality Alliance (BC VQA) wines on shelves.

The new policy comes as a result of a side letter to the CUSMA [Canada-U.S.-Mexico Agreement] trade agreement under which the BC government committed to eliminating the earlier restrictions,” wrote wine lawyer Mark Hicken on his WineLaw.ca blog.

At least 29 grocery stores in B.C. are authorized to sell wine and those stores have to go through a process in order to qualify and then they have to buy licences, which can be sold for $1 million or more.

The government’s previous policy had come under fire at the World Trade Organization after protests from countries such as the U.S. and New Zealand as well as the European Union.

Do not count on wine being on grocery store shelves in the city of Vancouver, however, because city councillors in April 2018 voted to ban grocers from being able to go through the process to get the necessary B.C. licence.

That option costs considerably more for grocers because they have to pay large sums of money to build walls to hive off the separate liquor store, and the resulting layout would likely swallow some of the store’s valuable square footage.

Grocers such as Save-On-Foods president Darrell Jones told Business in Vancouver that they are not interested in building separate liquor stores within their grocery stores.