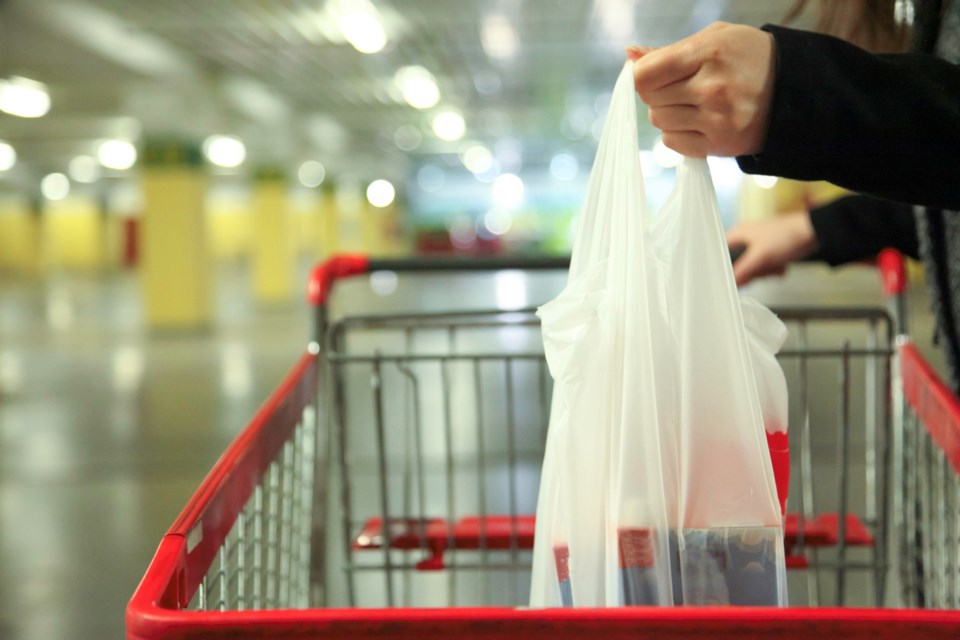 Many say that a province-wide ban on plastic bags makes more sense than having individual municipalities enact bans. Photo iStock

What happened: The B.C. government is considering banning retailers from providing customers with plastic carry-out bags and it plans to reveal whether it will enact such a ban within weeks.

Why this matters: Cities are enacting bans within their jurisdiction, causing a patchwork of regulations for retailers. Courts have also struck down municipal bans because (aside from the City of Vancouver) cities do not have the authority to enact such bans.

The Ministry of the Environment sought public input on whether to enact a ban on plastic bags at retail checkouts last summer, and it told Business in Vancouver in a statement that it received 35,000 responses, which is one of the largest engagements in the government’s history.

“Based on that public and stakeholder feedback the ministry is considering a series of actions to reduce plastics in our environment,” the statement read. “Those actions could include bans on several kinds of single-use packaging, expanding producer responsibility for plastic recycling, stepping up our bottle deposit system, and other appropriate policy or regulatory changes.”

Whatever the government announces will align with efforts of local and regional governments, it said.

“It will take all levels of government working together to make the difference so many Canadians want to see.”

The news comes on the heels of Surrey mayor Doug McCallum earlier this week directing his city’s staff to draft bylaws so a plastic-bag ban could go into effect on Jan. 1, 2021. If that takes place, his city will join the City of Vancouver, which in November banned retailers from providing carry-out plastic bags starting on Jan. 1, 2021. Plastic bags for fruit in grocery stores will still be allowed.

Unlike in Vancouver, however, any Surrey ban on retailers providing plastic bags could face legal action for being outside of the city’s jurisdiction.

The City of Victoria in December 2017 passed a bylaw banning retailers from providing plastic bags at checkouts starting July 1, 2018, and it required retailers to charge $0.15 each for paper bags.

The Supreme Court of British Columbia then in July 2019 struck down Victoria’s ban on the grounds that the city needed the approval of B.C.’s environment minister because the matter is provincial jurisdiction.

The City of Vancouver operates under a different legal charter than does Victoria, and city staff told Business in Vancouver that they believe that the Vancouver Charter provides the city the ability to act.

The risk of courts striking down Surrey's proposed ban on plastic bags at retail checkouts is one reason why it would be important for the province to have a blanket ban province wide.

Advocates such as Retail Council of Canada government relations director Greg Wilson say that any bans on plastic bags at retail checkouts should take place at provincial or federal levels. Wilson pleaded with Vancouver city council not to enact a plastic bag ban in November.

Surrey Board of Trade CEO Anita Huberman similarly believes that any changes regarding plastic bags at retail checkouts should happen at higher levels of government.

“In early 2019, the Surrey Board of Trade called on the provincial government, and ultimately the federal government, to work in coordination towards a pathway that eliminates single-use plastics,” she said.