All non-provincially licensed Vancouver cannabis dispensaries have been ordered to close
Jun 1, 2019 8:30 AM By: Glen Korstrom 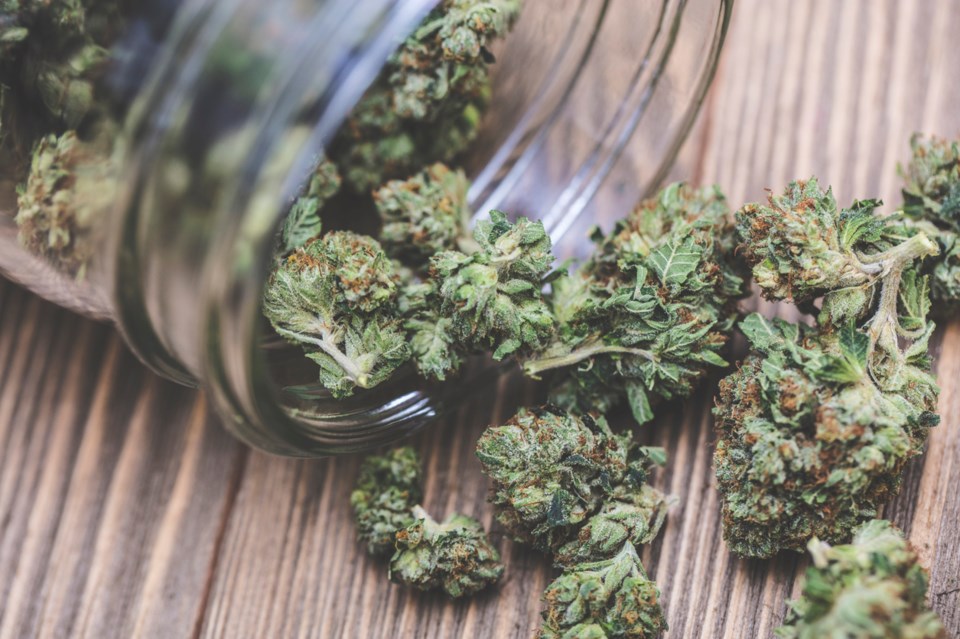 Cannabis dispensary owners who are not licensed by the City of Vancouver or the B.C. government, and have stayed open in defiance of federal law, lost a key court battle May 31, but they are able to keep fighting.

The B.C. Court of Appeal denied the dispensary owners’ request to stay British Columbia Supreme Court Justice Christopher Hinkson’s December order that dozens of illegal cannabis dispensaries that were named in a City of Vancouver petition shut down.

Most of those dispensaries have already shut down. Only nine remain.

The B.C. Court of Appeal issued an interim order that all nine shut down. Those dispensaries are:

•Green Cross Society Of BC, at 2145 Kingsway Avenue;

Those dispensaries may still continue their appeal in B.C. Court of Appeal but are not allowed to stay open during that process, said Ad Lucem Law Corp. lawyer Robert Laurie, who acted for the dispensaries in the initial petition.

The dispensaries are also, Laurie said, able to embark on a separate legal process in their fight to be able to supply cannabis to customers.

If a dispensary stays open in violation of B.C. court decisions, and Vancouver Police Department raid the store and find drugs in order to have the Crown approve criminal charges, that case would likely be heard in the Federal Court of Canada, Laurie said.

The dispensary owner in question would then be able to use the legal argument that their store is a medical dispensary that provides necessary medicine to patients who are constitutionally entitled under Section 7 of the Canadian Charter of Rights and Freedoms to access cannabis thanks to past Supreme Court of Canada judgments.

The Supreme Court of Canada dealt with Section 7 of the Canadian Charter of Rights and Freedoms in its 2016 Allard decision, where it said that medical cannabis patients deserve “reasonable access” to their medicine.

Hinkson did not consider the constitutionality argument in his December decision, although he did state in his ruling that “access to cannabis under Section 7 does not mean access on every corner of a city. It does not mean access to a particular store or a particular strain. Section 7 demands that individuals be given reasonable access to medical cannabis, not unrestricted access. Individuals may be inconvenienced, but such inconvenience does not engage Section 7.” (Italics are in the judgment.)

Laurie said that the federal court would be able to consider the dispensary owners’ arguments involving Canadian Charter of Rights and Freedoms concerns, and if the judgment goes against the dispensary owners, they have the option in that instance of an appeal to the Federal Court of Appeal.

The City of Vancouver noted in a statement that it “expects that the nine stores that participated in the test case [to] obey the court’s order and close immediately. If they do not comply with the order the city will seek to have them found in contempt of court.”