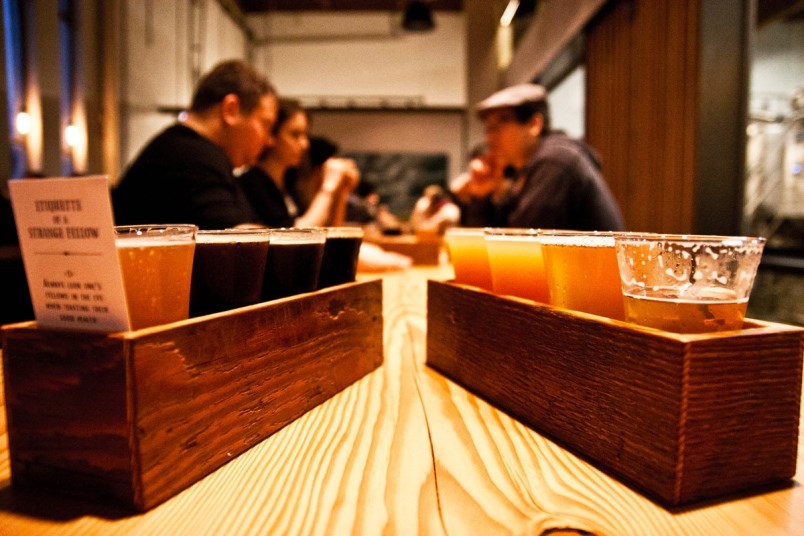 An analysis of beer sales for B.C.’s top 10 producers shows that local craft brewers’ share of the province’s beer market is growing.

Over the seven-year period since 2012, growth of most craft brewers in the top 10 overshadowed that of Labatt and Molson Coors.

After Molson Coors and Labatt,Pacific Western Brewing Co.recorded the smallest sales growth over the same period (12.3 per cent).

Granville Island Brewing Co.was the only brewery in the top 10 to suffer a drop (25.7 per cent) in BCLDB sales over the period.

The growth in B.C. craft breweries appears to be taking market share from Molson Coors and Labatt.

Meanwhile, Labatt’s sales growth has dropped below one per cent for the past two years.

The average BCLDB sales for B.C.’s top 20 breweries was $36.1 million; when Labatt and Molson Coors are excluded, the average falls to $11.7 million. The median BCLDB sales without the two brewing giants is $7.8 million.

The average one-year growth for the top 20 breweries was 7.4 per cent compared with a median growth of 4.6 per cent, suggesting that larger breweries higher on the list are growing faster than their smaller counterparts.