New property-transfer tax kicks in on Aug. 2 for those not citizens or permanent residents
Jul 25, 2016 11:55 AM By: Glen Korstrom 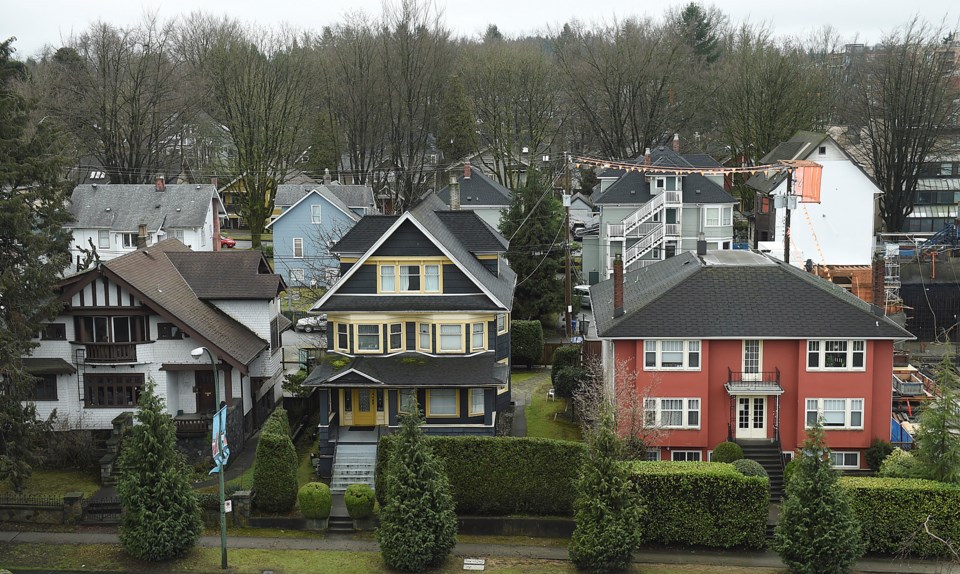 Foreigners who buy B.C. homes will have to pay a new 15 per cent tax starting Aug. 2 thanks to new legislation that the B.C. government introduced July 25.

The measure comes after speculation that foreign money is to blame for surging Metro Vancouver home prices.

The tax is set to apply to the sale of all homes in Metro Vancouver except those on treaty lands of the Tsawwassen First Nation.

Those who are not Canadian citizens or permanent residents will have to pay the tax. That includes corporations that are either not registered in Canada or are controlled by foreigners.

“The data we started collecting earlier this summer is showing that foreign nationals invested more than $1 billion into B.C. property between June 10 and July 14, more than 86% of it in the Lower Mainland,” said de Jong to explain the government’s rationale for the new tax.

“While investment from outside Canada is only one factor driving price increases, it represents an additional source of pressure on a market struggling to build enough new homes to keep up. This additional tax on foreign purchases will help manage foreign demand while new homes are built to meet local needs.”

“Owning a home should be accessible to middle-class families, and those who are in a position to rent should be able to find a suitable home,” said Premier Christy Clark.

“These changes are about helping to make sure that British Columbians can continue to live, work and raise their families in our vibrant communities.”