Brexit, tensions between Canada and China could hit B.C. tourism 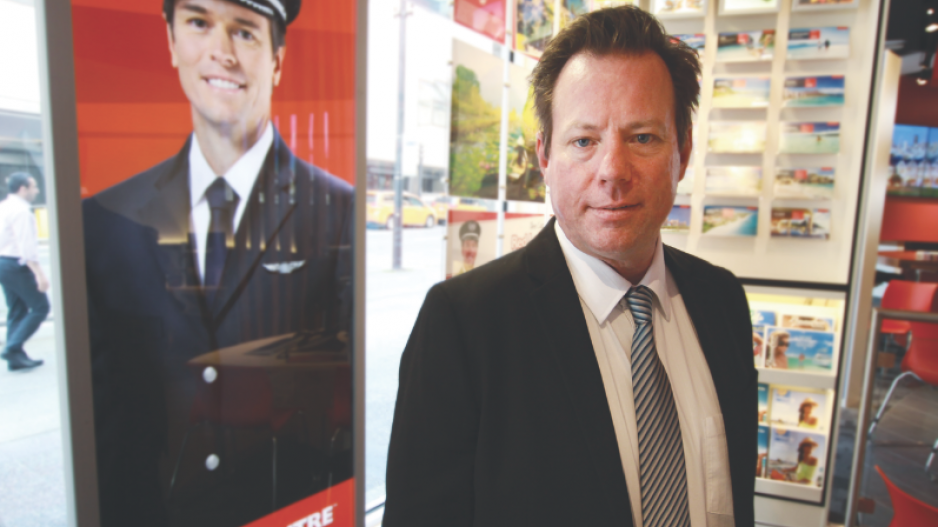 Diplomatic tension ratcheted up between Canada and China last week with each country warning citizens not to travel to the other country.

The fallout could hurt B.C.’s tourism sector, given that more international visitors to B.C. came from China in 2018 than from any other country, aside from the U.S.

A bigger cloud on the horizon, however, could come from a decline in the number of British tourists if there is economic turmoil following an abrupt March 29 departure from the European Union without a trade deal.

As for the slowdown in bilateral China-Canada tourism, there could be a hit not only to hotels and destinations, but also to local businesses that facilitate Canadians travelling to China, such as travel agencies.

Vancouver-based Flight Centre Canada president John Beauvais told Business in Vancouver that it is “very concerning” to watch the escalation of the spat that started in December, when Canada detained Meng Wanzhou, CFO of the large Chinese telecom Huawei, at the behest of the U.S. government, which sought her extradition for allegedly misleading banks into providing money to Huawei for initiatives that violated U.S. sanctions on Iran.

Beauvais said he has yet to receive reports of cancelled corporate or retail trips because of Canada-China tensions, “but that doesn’t mean that it’s not happening.”

Others in the tourism industry told BIV that they are more concerned about U.K. leaving the EU in a “hard Brexit,” in which there is no trade deal in place — a situation that could cause the U.K. economy to sputter and its residents’ discretionary spending to disintegrate.

Rosewood Hotel Georgia director of marketing Brad Simmons said the Chinese government’s travel warning is “not a concern of mine” because Chinese nationals represent less than 10 per cent of his hotel’s clientele.

Simmons, who is a U.K. expatriate, added, “If we come out of the EU, the financial climate of the U.K. will not be in a good place for quite some time, and that will have an impact on travellers coming here.”

The Chinese government’s travel advisory is also just that — an official warning, not an outright prohibition.

A few years ago, China implemented a new entry and exit system that allowed Chinese citizens with valid passports to leave the country via a stamp, a scan of a chip on a passport or travel permit, or a biometric iris scan.

Before that, Beijing required Chinese citizens to get an exit visa if they wanted to leave the country.

Destination British Columbia numbers show 285,521 Chinese citizens visited B.C. in 2018. That was up 7.4 per cent from 2017 and represented the province’s second-largest international visitor market, after the U.S.

Visits from U.K. citizens, who years ago composed the second-largest international group of visitors, increased 2.4 per cent to 157,369 — good for the No. 3 spot.

Speer said that if there is a hard Brexit, anyone looking at the political and trade uncertainty in the U.K. “is probably going to conclude that there will be a huge amount of downward pressure on the average U.K. citizen in terms of their discretionary income.”

That will prompt tourism executives to be cautious with projections for visits from U.K. citizens.

“Anybody in the tourism industry anywhere in the world is always going to be subject to economic cycles,” he said. “We understand that our industry is one that is a discretionary one, and it isn’t going to get attention if somebody is worried about putting food on the table.”

The upshot, he added, is that the tourism industry worldwide has been one of the fastest-growing sectors, and the United Nations’ World Tourism Organization has projected annual global growth at about 6.7 per cent.

The fastest-growing sources of international visitors to B.C. are India and Mexico, with 98.1 per cent and 40 per cent year-over-year growth, respectively, last year.

– With a file from Chuck Chiang