In this instance, “science” refers to the fancy new LED targets at the Skills Competition.
Jan 27, 2018 7:06 PM By: Daniel Wagner 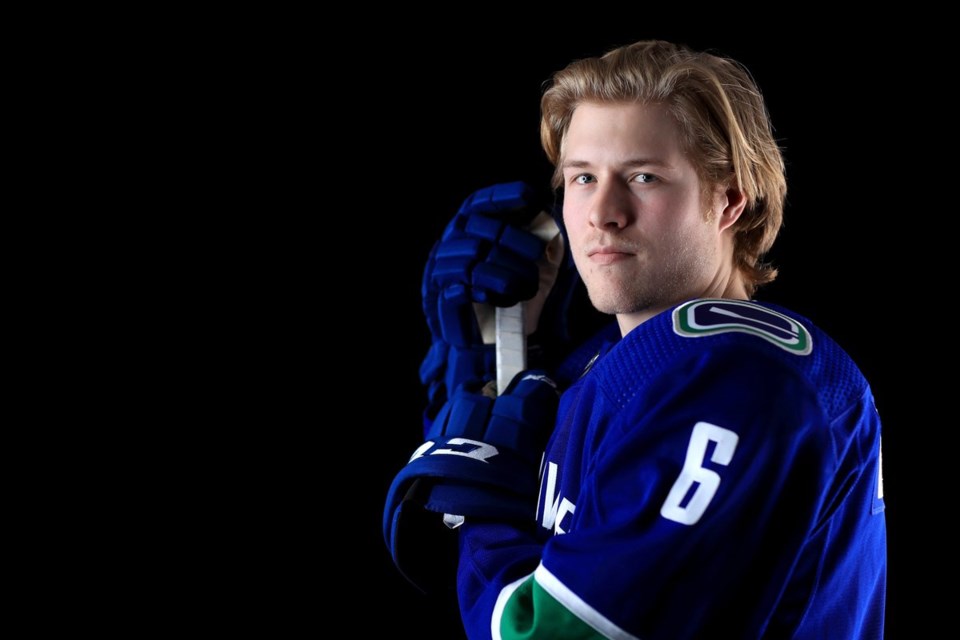 It was, however, a bit of a surprise to see Boeser win the contest so handily over the likes of Steven Stamkos and Sidney Crosby.

In fact, the player that came closest to Boeser was checking centre Brian Boyle, who has just 104 goals in the 662 games of his career. Boyle was named to the All-Star Game in place of his teammate, Taylor Hall, continuing his inspirational season that has seen him play while undergoing treatment for a rare form of leukemia.

Previously in the night, Boeser showed off his shot in the Save Streak competition, cutting short Connor Hellebuyck's final save streak at just one save by ripping the puck into the top right corner over his glove. It was foreshadowing for what was to come in the Accuracy competition.

Boyle set the standard as the first shooter, hitting all five targets in just 11.626 seconds. The new format saw the usual foam targets replaced by fancy LED targets that lit up randomly for three seconds at a time to show the shooter which target to hit.

The format favoured Boeser’s quick release, as he was able to quickly get his shots off to hit a target before it switched to the next target. It took Boeser just eight shots to hit all five targets in 11.136 seconds.

Brock missed a couple on purpose so other people wouldn't feel so bad. pic.twitter.com/6tQ1hfQNXX

Boeser’s shot wasn’t just accurate: it was hard and heavy. His final shot broke the fancy LED target, the one in his favourite spot to shoot: the top right corner.

There were still four shooters to go after Boeser, including Crosby, who came over to chat with Boeser after his stellar performance while technicians fixed the target.

Brad Marchand took 44.692 seconds as the boos and jeers rained down from the partisan Tampa Bay crowd. Anze Kopitar followed it up with an even longer 50.844 second performance. Crosby took 15.851 seconds, Stamkos took 21.923 seconds, and Boeser was the Accuracy Shooting champion.

I have a feeling it won’t be the last time.