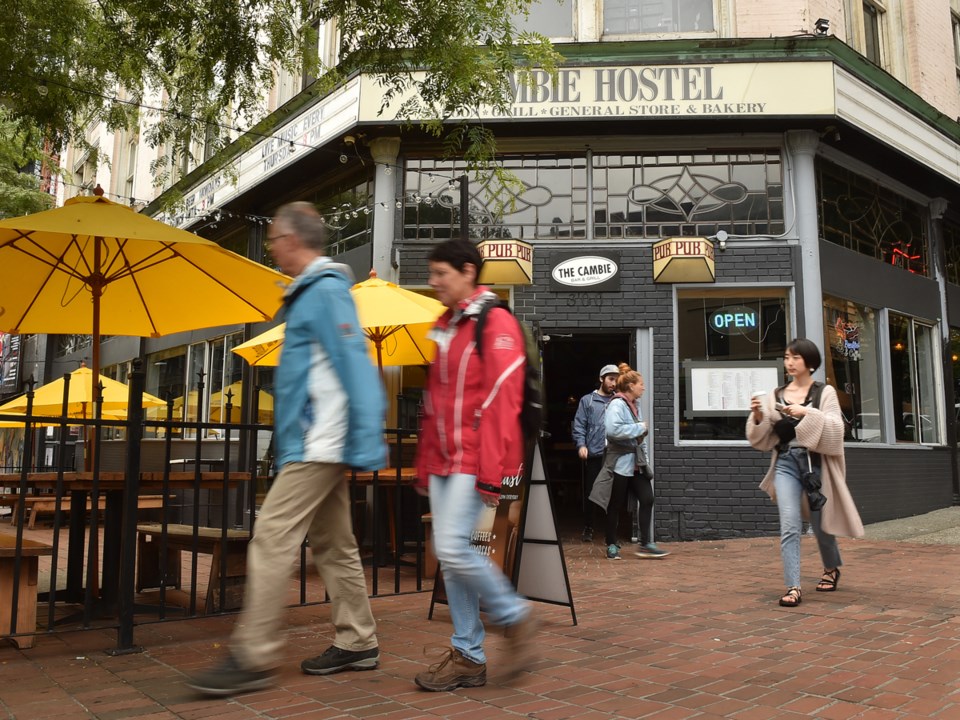 Staff of the Cambie were informed last week that long-standing bar would be shutting down at the end of November. Photo Dan Toulgoet

News of the Cambie Bar & Grill’s impending closure after more than a century in business has stunned Vancouverites, but ownership was fairly tight-lipped on Friday when word first got out.

Sam Yehia owned and operated the business for 30 years. Yehia has released a statement offering further insight into the sudden sale of the legendary watering hole.

“I would never have sold the Cambie,” says Yehia.

According to a statement, issued by a media rep for Yehia, “The Cambie was sold as a result of ongoing divorce proceedings. The property was acquired by Yehia’s ex-wife in mid-April and quickly sold to local developer, Steven Lippman.”

Yehia received notification of the sale in May.

“There was nothing I could do to stop it,” he says.

Staff were informed last week that the venue would be shutting down. Among those staff, says Yehia, are people who have been there for 30 years. “They are part of the Cambie legacy. They are like family to me and to each other.”

Amidst the outpouring of support and fond memories Yehia has seen in the past few days is the uncertainty of what the new property owner has planned for the location.

“The whole thing is surreal. My first concern is for the staff,” says Yehia.

“It’s heartbreaking,” he adds. “It’s an incredible loss to our community.”

The Cambie calls itself the oldest bar in Vancouver, having been in operation since 1897. The bar has remained steadily popular, and continues to win accolades for being one of Vancouver’s best dives.

“It’s been an honour and privilege to own the Cambie,” says Yehia.

The Cambie’s statement, however, indicates that we aren’t likely to hear more about the Cambie’s sale: “Due to ongoing legal proceedings before the court Mr. Yehia will not be able to comment further beyond this release.”

The Cambie Bar & Grill’s last day of operation is slated for Nov. 30.