Ian Moore Wilson, the father of a VPD officer, died while four other Canadians were injured
Aug 18, 2017 5:25 PM By: Courier Staff 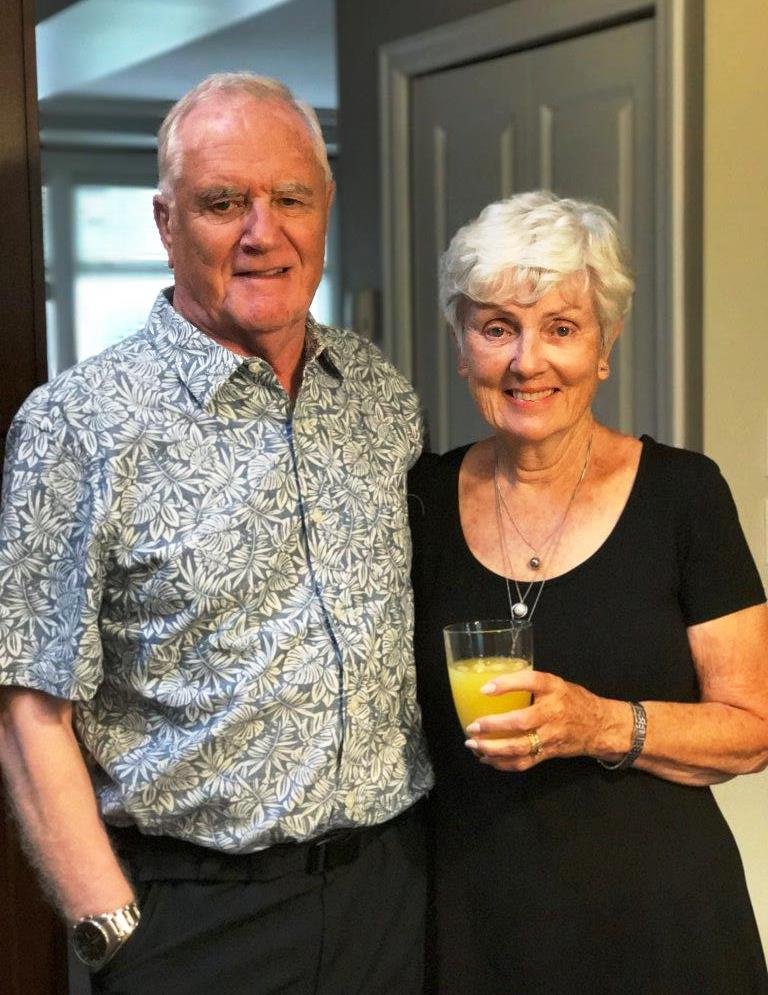 Ian Moore Wilson, the father of a Vancouver Police Department staff sergeant, was among those killed in the terrorist attack in Barcelona Thursday.

The VPD put out a statement from Staff Sergeant Fiona Wilson Friday afternoon.

“My dad, Ian Moore Wilson, was a much-loved husband, father, brother, and grandfather, who lived a healthy, active life alongside his partner of 53 years, my mum, Valerie. He was compassionate, generous, adventurous, and always game for a lively debate, a good book, exploring new places, and a proper-sized pint,” the statement reads.

“In the midst of this tragedy, my dad would want those around him to focus on the extraordinary acts of human kindness that our family has experienced over the past several days, and that is exactly what we intend to do."

She said policing colleagues and friends at the Vancouver Police Department and the RCMP have been unwavering in their love and support. She also cited someone named Albert who "threw a family member on the back of his scooter to rush him to the hospital after tragedy struck."

Wilson then thanked an Air Canada employee who offered up a personal discount pass to make emergency flights more affordable, as well as the people who assisted her dad in his final moments, those who focused on her mother's urgent medical needs and aftercare and the Catalonian first responders who put their lives at risk for the safety of others.

"These are the things we will choose to focus on when we endeavour to come to terms with the senseless violence and acts of hatred that have taken loved ones before their time. My dad’s passing leaves an immense void in our tight-knit family. He was desperately loved by us all and will be dearly missed," she wrote.

Prime Minister Justin Trudeau also issued a statement about Wilson and four other Canadians who were injured.

“It was with great sadness that I learned today that one Canadian was killed and four others injured during yesterday’s cowardly terrorist attack in Barcelona. Sophie and I offer our condolences to the families and friends in mourning, and hope for a speedy recovery for the injured Canadians,” he states.

“We join Spain and countries around the world in grieving the senseless loss of so many innocent people. We must stand firm against the spread of hate and intolerance in all its forms. These violent acts that seek to divide us will only strengthen our resolve.”